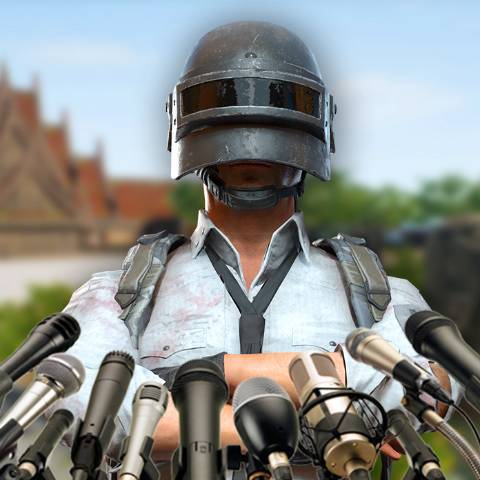 PUBG banned in Jordan citing negative effects on the citizens

PUBG has been one of the most popular mobile games in the recent past. The online multiplayer Battle Royal game pits players against each other in a virtual fight to the death. However, it hasn’t been well received by the government officials in many countries around the world. The game has been banned in Iraq and the Indonesian province of Aceh. It was also banned in Nepal and the Indian state of Gujarat for a short while. Now, a source in Jordan's Telecommunications Regulatory Commission (TRC) told Roya News that it has warned users about the game saying it "had negative effects on its users, which led to it being officially blocked."

Social media users had doubts that the game was banned after they reported that a notice saying, "Server did not respond. Please try again later," appeared on the screen when players attempted to play the game. The TRC decided to ban the game after it reviewed the study of the World Health Organization (WHO), which classified PUBG as a violent game that leads to addiction and social isolation.

Often linked to the blokbuster book and film series, “The Hunger Games”, PlayerUnknown's Battlegrounds (PUBG) has expanded into a standalone game under Greene's creative direction. It was first released in Steam’s early access beta program in March 2017. However it was not until 2018 till the game took-off. It is one of the most-played and best selling games of all time, selling over 50 million copies worldwide by June 2018, with over 400 million players in total when including the mobile version.

Due to its popularity, PUBG is considered as the defining game of the Battle Royale genre. However, in May, Chinese tech giant Tencent ceased offering the game, instead directing users to a newly launched and nearly identical programme it created.

PUBG is widely popular in Jordan. However, psychologists in the country have often warned the game encourages violence and contributes to bullying among the youth.