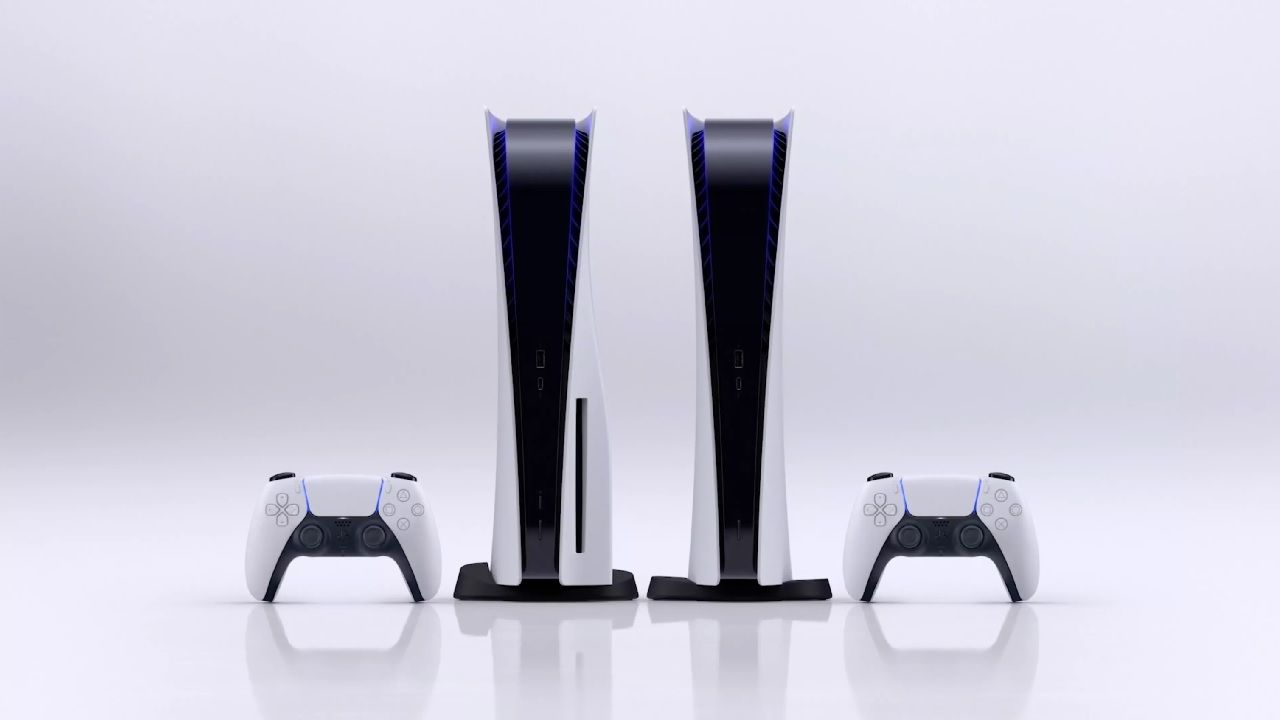 PS5’s are reportedly being stolen by Amazon delivery agents

PS5 customers in the UK are getting cat food, toys or simply, nothing at all instead of their brand new PS5. Customers have taken to Twitter to highlight what they got instead of the console.

Calling the Sony PlayStation 5 one of the most anticipated gadgets of the year wouldn’t be an understatement. Throughout 2020, Sony teased us by trickling information about the console. Now that we know everything about the device, gamers are itching to get their hands on Sony’s gaming beast. The PS5 launched in the US on November 12, and launched in the UK and some other countries on November 19. However, it looks like customers in the UK are receiving empty boxes, or toys or cat food in place of the PS5.

The complaints about receiving other products started trickling online before exploding and it seems like there are a lot of those affected by this. Eurogamer has reported that they’ve heard from “friends and colleagues personally affected”. The gaming website goes on to highlight the trend in the case of the missing PS5’s. The website reads, “The wrong items included in each box are different, but the accounts are similar: a delayed delivery, then an Amazon box with clear tape rather than the company's usual branded seal”.

It’s not only gamers that have faced this issue, but gaming journalists as well. Below is a look at some of those that ordered a PS5, but got something bizarre instead.

#missingPS5 recap:
1. I was notified at 4:30PM that my @GAMEdigital PS5 was delivered to a neighbour even though I was in
2. Neighbour says a @YodelOnline courier talked to them, they agreed to take the parcel for me, then the courier walked off with the PS5 (?!), never to return pic.twitter.com/4CU9a4HGOp

So went to open my PlayStation 5 that I ordered from @AmazonUK and found this! Some one has replaced it with rice!I wish I was joking! Pls RT! pic.twitter.com/VcSNce4Zgo

Happy #PS5 day everyone. Tried to document our one’s unveiling, but Amazon have tricked us with an unsolicited air fryer instead (after giving delivery password). Anyone else had this problem today? pic.twitter.com/99IUSzSJUU

So, @AmazonUK looks like someone has stolen my (day late) PS5. Right outer box, wrong item. Where can I get help? @AmazonHelp @PlayStationUK pic.twitter.com/qBIZ3RHl1I

Amazon has told Eurogamer, “We're all about making our customers happy, and that hasn't happened for a small proportion of these orders. We're really sorry about that and are investigating exactly what's happened. We're reaching out to every customer who's had a problem and made us aware so we can put it right. Anyone who has had an issue with any order can contact our customer services team for help.”

What remains to be seen is how affected customers are compensated and whether they will be on the priority list to receive a console when it is made available again. While the PS5 is launching the world over, there is no information on when the console will launch in India. You can learn what we know about the PS5 India launch here.