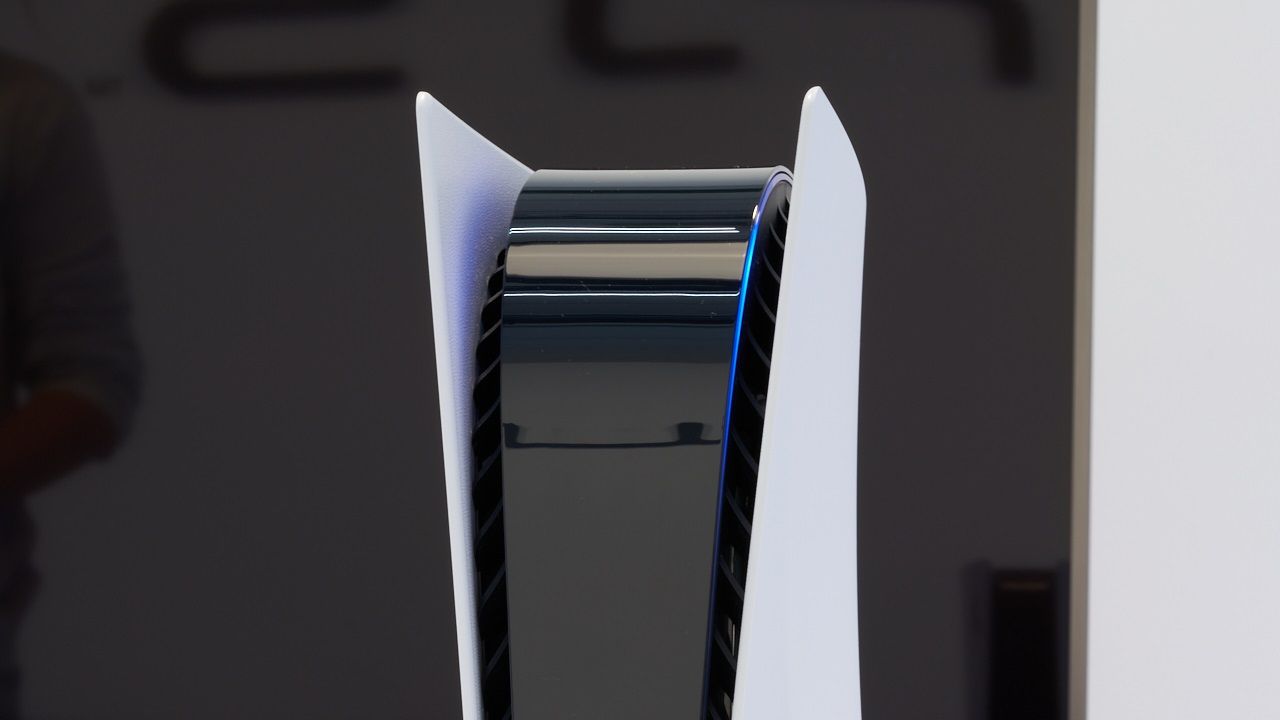 PS5 hands-on event in Japan shows off the size of console, games and DualSense controllers

A few Japanese publications and Youtubers were invited to a PS5 hands-on event this weekend. We got a good look at the size of the console along with the DualSense controllers. There is still no word on the Indian pricing of the PS5

So, while the world is waiting with bated breath for the release of the PS5 and the Xbox Series X/S, we got a bit of an in-depth look at the PS5 this past weekend. Starting off the tour in Japan, a few Japanese publications and a few Japanese Youtubers were invited for a hands-on preview of the PS5. They were shown the console, along with the DualSense controller as well as a few games. Famed gaming publication Famitsu released a video which gives us a good look at how big the PS5 will be. In our eyes, it doesn’t look as massive as we thought it would be but it is still quite large. 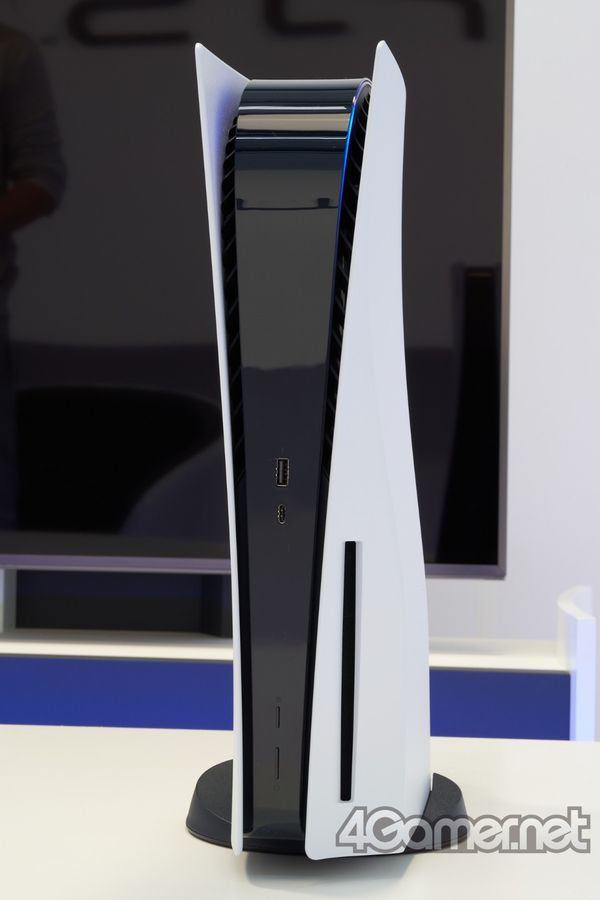 Images of the console and the DualSense controller were also released by 4Gamer. The images showed off the console vertically as well as horizontally. Another aspect of the PS5 that has gamers generally surprised was that the PS5 fan is claimed to be ‘super quiet’. In the images, there seems to be some sort of latch that could allow users to expand the console’s storage capacity with an SSD. In the video embedded below, you can also see the console relative to the size of a TV. The images also showed off the DualSense controller and boy, does it look sleek.

There's a new LED indicator just below the touchpad that shows off player 1,2,3 and 4. You can also see the LED strip that surround the touchpad change colours depending on the game you’re playing. Maybe, we could even be given the option to customize the colour according to our liking? We did not get to see the UI of the PS5 but a few games were showcased such as Astro’s Playroom and Godfall. Sony also showed off the loading speed (or lack thereof) of the PS5 and it looks incredibly fast with Astro’s Playroom taking less than a second to reload the game at a checkpoint after the player has died. 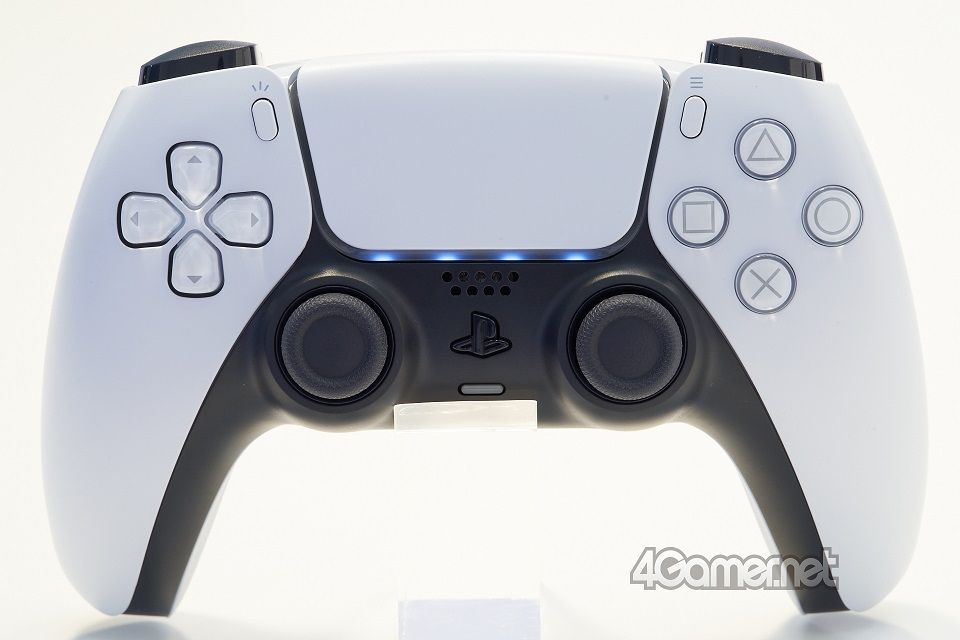 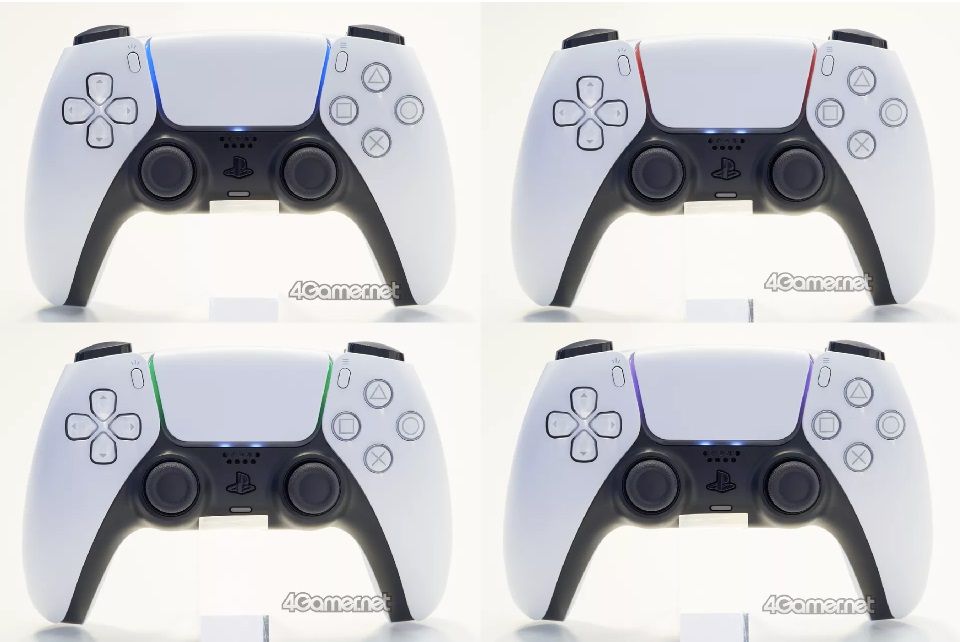 There wasn’t much in terms of gameplay or UI, but we did a lot of new looks at the console and how big it actually is along with a few games and how they run on the system. You can check out how the PS5 compares to the Xbox Series X right here.