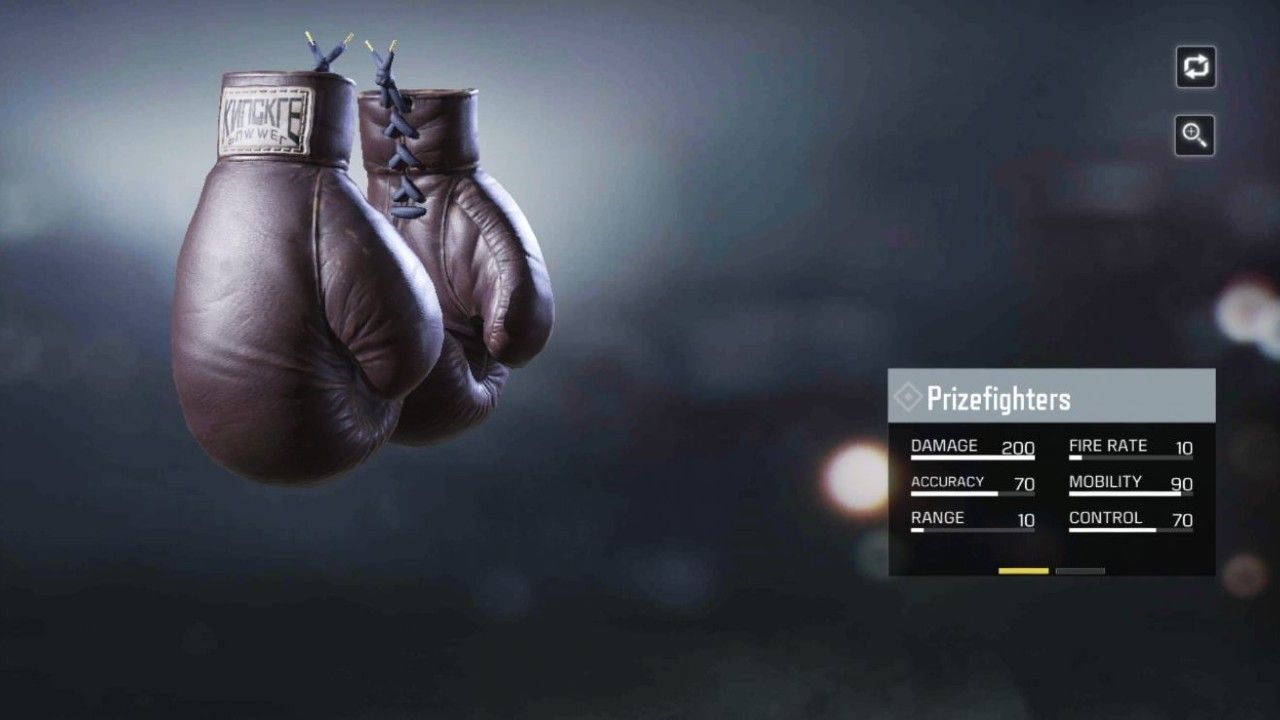 Here’s how you can earn the Prizefighters boxing gloves in Call of Duty: Mobile

The Prizefighters melee weapon is now earnable in Call of Duty: Mobile. The weapon is a set of boxing gloves.

Call of Duty: Mobile has added a new melee weapon to the game. Called the Prizefighters gloves, the weapon allows players to punch opponents to their doom. The new weapon can be earned via a Seasonal Challenge called Knockout Artist. As with other such challenges, players will also earn a bunch of other rewards along the way.

Here’s how players can earn the Prizefighters gloves melee weapon from the Knockout Artist Seasonal Challenge.

The Prizefighters gloves are the second weapon that can be unlocked via a Season Challenge in the Season 7 Elite of the Elite update. The Crossbow is still unlockable and can be earned via the Target Practice Seasonal Challenge. It should be noted that both these weapons are secondary weapons. The other weapon, the Hades LMG can be earned for free by reaching Tier 21 in the free Battle Pass