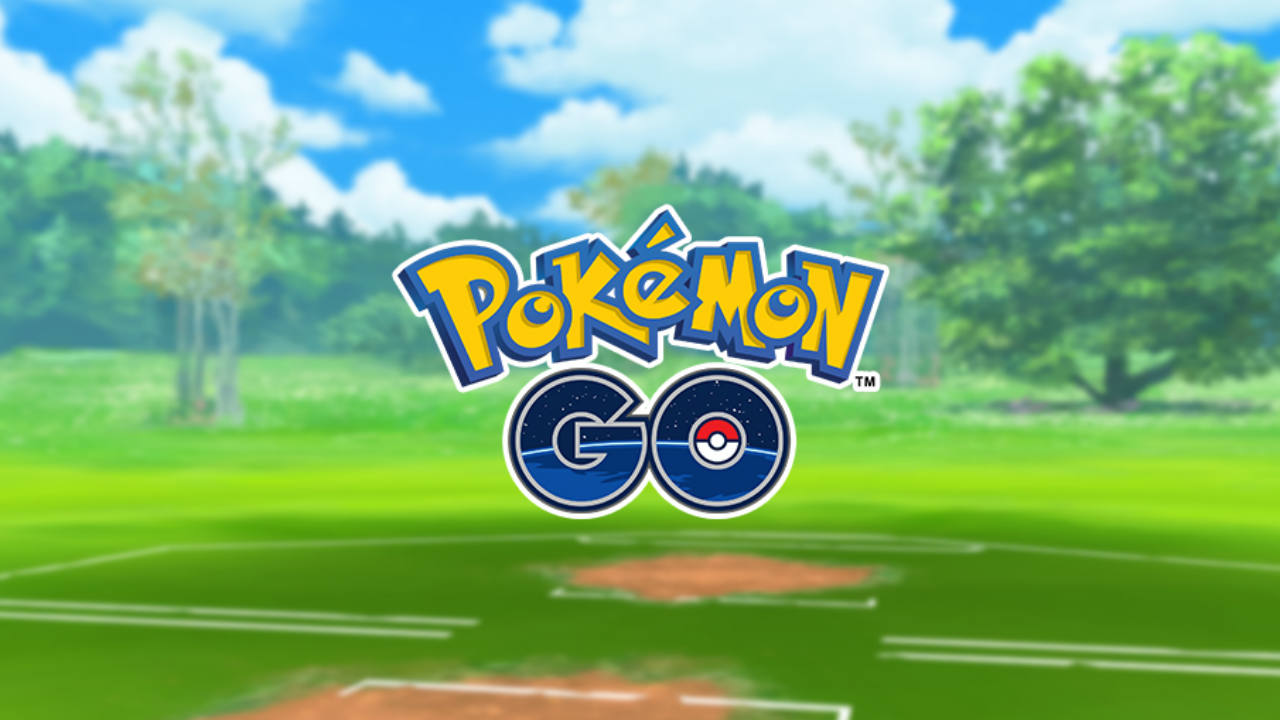 Go Battle League will be available in early 2020

Pokemon Go may not be as popular as it was back when it was launched, but that hasn’t stopped developer, Niantic from constantly updating the game. Since launch, the developers have added new features like Raid battles as well as tons of new Pokemon including Legendaries like Mewtwo and Rayquaza. Now though, it looks like Niantic will finally bring online trainer battles in the form of Go Battle League, which is stated to be released in early 2020.

Pokemon Go already offers a form of PvP battles in Trainer Battles features that was released last year. However, Trainer Battles are more of a local affair, with long distance battles limited to friends with whom you have reached the level of Best or Ultra Friends. The Go Battle League promises to allow Trainers to battle others from all over the globe via an online matching system. Winning battles will allow them to rise in the ranks of the league.

Details about this mode are still not clear. In its announcement post, Niantic notes that Go Battle League will encourage players get out and explore the world. How this will work is not yet known with the developer only stating that “Trainers will be able to walk in order to earn entry into the Go Battle League.”

Niantic notes that it will share this more information about Go Battle League via a Dev Insights video, which it will share soon. Till then, players can participate in the Halloween event that is currently live in the game. The event tasks players will rescuing more Shadow Pokemon from Team Go Rocket, or get lucky and spot a Shiny Yamask in the wild. The in-game shop also features new Halloween-themed clothing for your in-game character. Besides this, more Dark and Ghost-type Pokemon will spawn in the wild, in eggs, and in raids. Further, many POkemon seen in the wild will wear costumes. You can check out more details about the event by clicking here.