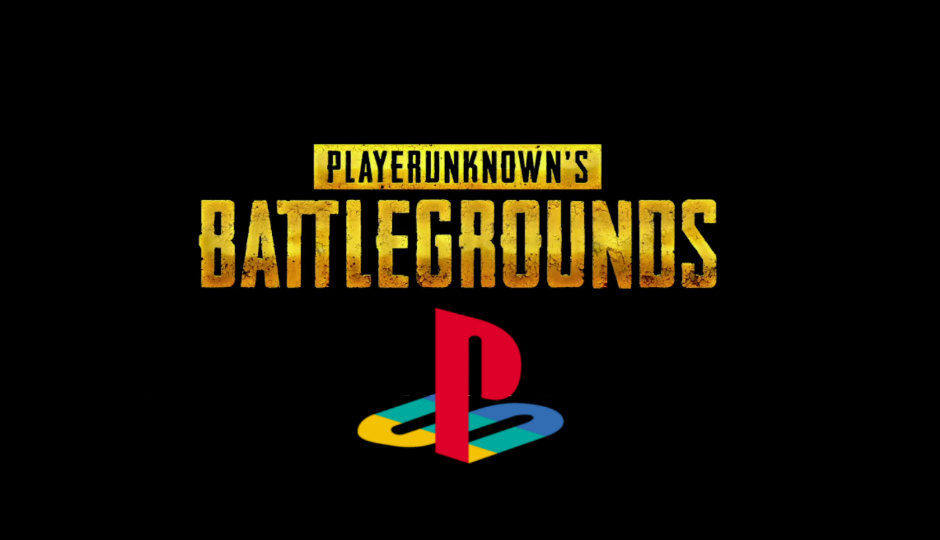 Physical copy of PUBG for PS4 to cost Rs 1,999, will be available from December 7: Report

While the physical copy of PUBG for PS4 is not yet available on Amazon or Flipkart, players can pre-order it from GamesTheShop.

The PlayStation 4 launch of PlayerUnknown’s Battlegrounds or PUBG is just around the corner. While the price of the digital copy of the game is already known, we now know how much the physical disc will cost. First reported by Gadgets360, the physical version of the game will cost Rs 1,999. The report also notes that Sony India itself will be handling distribution. It should be noted that while the disc is not yet available on Amazon or Flipkart, buyers can pre-order it from GamesTheShop, and it will be available from December 7, which is the same as the official release date for the game.

To recall, PUBG for PS4 is already available for pre-order on the PlayStation Store. It is surprising to note that the physical copy of the game is more expensive than the digital copy. It’s usually the other way around. The digital version is available in three versions. The Looter’s Edition which is priced at Rs 2,750 and just has a copy of the game. The Survivors Edition which is priced the same as Looter’s Edition and adds the Vikendi Event Pass, 2,300 G-Coins, and 20,000 BP (and negates the point of buying the Looter’s Edition). The Champion’s Edition costs Rs 3,999 and offers the base game, Vikendi Event Pass, 6,000 G-Coins, and 20,000BP. Further, players who pre-order any edition of the game will get bonuses such as Nathan Drake’s desert outfit from the Uncharted series, as well as Ellie’s backpack from the Last of Us.

The launch of the PlayStation version of PUBG comes almost a year after the game was released on the Xbox One. Hopefully, the launch on the new console will be free from the bugs and glitches that plagued the PC and Xbox One launches. In fact, the developers of the game launched a campaign called ‘FixPUBG’ which aimed to make the game more playable. The campaign finally ended a couple of days back and Taeseok Jang, Executive Producer of PUBG admitted that in their initial aim to provide players with new content quickly, they “overlooked issues.” From 2019 onwards, the developers will focus more on stability and quality, followed by gameplay and content. Jang admitted that while this might initially slow down the speed at which builds are released, the developers should become more proficient and offer content “as fast as before.”