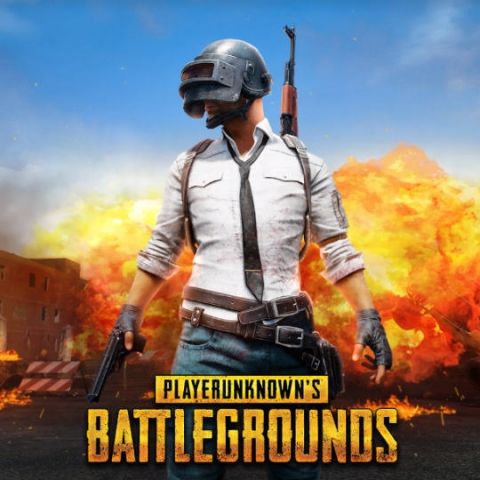 PUBG Lite is a free-to-play version of PUBG that is designed to run on low-spec computers, even those with integrated graphics

PC gamers running low-end hardware will now be able to play PUBG, or at least a ‘Lite’ version of it. The developers of the game have announced that the Beta version of PUBG LITE is now available for free. “We made PUBG LITE that players can play PLAYERUNKNOWN’S BATTLEGROUNDS with low specification computers and laptops. Players who were previously unable to access the game due to the specification requirements will now be able to play the game through PUBG LITE,” the developers stated.

The developers noted that the game has been on Closed Beta Test since October and ran multiple Focus Group Tests to ensure that the game runs smoothly on low-spec PCs. The game should now run on computers and laptops with integrated graphics.

As stated before, the game will be free to play and will include the Erangel map. Game modes available to players will include Solo, Duo and Squad in Third Person Perspective (TPP). It is not yet known if or when the other maps or new game modes will be added to PUBG Lite.

Making the game free to play and available on lower-spec hardware should help introduce even more players to the game. Judging by the popularity of the mobile version of the game (which is also free), it should be quite immense, especially in a country like India where everyone may not be able to afford a high-end gaming PC.