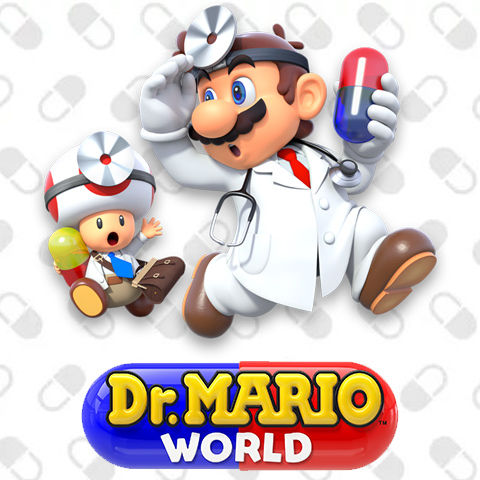 Nintendo has confirmed the release date for Dr Mario World’s mobile version and the game is coming to Android and iOS on July 10. The puzzle game gets a revamped look and added gameplay features. It is available for pre-order now and while free, will contain in-app purchases. A trailer from Nintendo explains the gameplay and leaves us with a sneak peek into the upcoming game.

Dr Mario World’s rules are basic. The capsule needs to match three objects of the same colour vertically or horizontally to clear Viruses. The gameplay is limited by a stamina meter (hearts that refill over time), and players can purchase a premium currency (diamonds) to buy power-ups or more medicine capsules if they run out. The newer game is different from its older counterparts as the capsules in it flow in an upward direction instead of falling down. The different stages present new challenges, and players have a limited number of capsules to kill Viruses.

The mobile version of Dr Mario World brings some new characters to light like, Dr Peach, Dr Toad, Dr Yoshi, and Dr Bowser, each of whom will possess their own special powers.

Dr Mario world is developed by Nintendo in partnership with Japanese messaging app LINE and developer NHN Entertainment. Nintendo promises to bring five worlds to play at launch, with more levels being added to the game over time. It seems like Nintendo is keen enough to make its presence felt in the smartphone gaming industry.