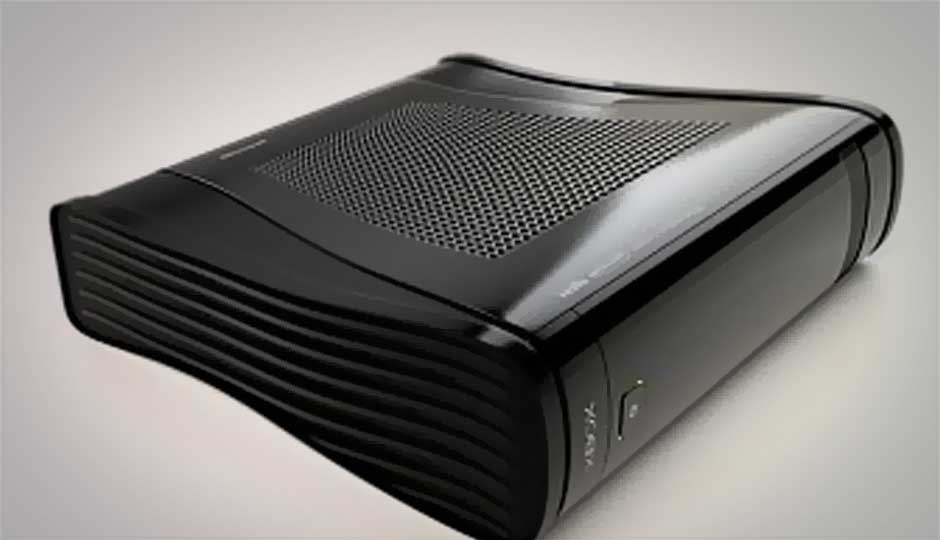 Next-gen Xbox will not require an always-on internet connection: Microsoft

Have you been really bothered by the prospect of needing to always be online in order to play on the next-gen Xbox? Don't be.

With E3 2013 just a little over a month away, things are starting to get heated in all circles related to gaming. Up until now, every rumour that talked of the next Xbox made it very clear that the next-gen console from Camp Redmond would require an ‘always-on’ internet connection, but ArsTechnica is reporting that that would not be the case. Mostly.

The information comes courtesy an internal email that was floated around the relevant desks at Redmond which said that "Durango [the codename for the next Xbox] is designed to deliver the future of entertainment while engineered to be tolerant of today's Internet." It continues, "There are a number of scenarios that our users expect to work without an Internet connection, and those should 'just work' regardless of their current connection status. Those include, but are not limited to: playing a Blu-ray disc, watching live TV, and yes, playing a single player game."

This also confirms the presence of a Blu-ray drive, although that would, at this point, be a no-brainer. Earlier, many gamers had expressed concern over the requirement of an always-on internet connection (which could pose problems in several parts of the world), but it seems Microsoft may have had a change of heart. The goal of thwarting piracy and use of second-hand games can also be achieved by going for an internet activation method, like that used by Steam. Therefore, it is possible that the next Xbox would require an internet connection, but only during the launch of a game to verify its authenticity.