New Pokemon game may be coming to mobile soon: Report 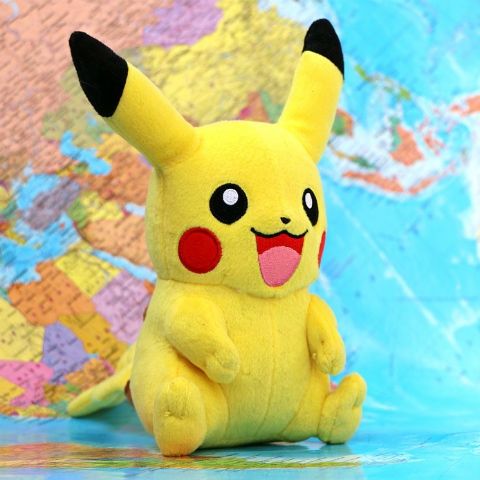 In an investor briefing, developers, DeNA said that it is working with The Pokemon Company to launch the game

The game is said to launch this fiscal year, possibly by March 2020

Details about the game will be released "later"

It looks like we will soon be getting another Pokemon game for smartphones. According to an investor brief posted on Twitter by Takashi Mochizuki, the developers, DeNA will work with The Pokemon Company to launch a new mobile game this fiscal year, possibly 2020. However, details about the game are still not yet known, but it is noted that information for the same would be announced “later.”

DeNA: teamed up with Pokémon Co. to release a smartphone game by March next year. More to be announced when appropriate. pic.twitter.com/8XjhyOmebw

Of course, this isn’t the first time that Pokemon would make their way to smartphones. Pokemon Go became a phenomenon a few years ago which players the world over going crazy catching virtual creatures. However, the popularity of the game died down within a few months. Regardless, developer Niantic has been releasing updates for the game pretty regularly.

Speaking of Pokemon. The new Detective Pikachu movie has just hit theaters, but not before the movie’s lead actor, Ryan Renolds and Warner Brothers decided to troll those looking for pirated copies. A few days ago, a ‘leaked’ copy of the movie was posted on YouTube, complete with a watermark of the person who leaked it… Which in this case was apparently Renolds himself. The video was nothing more than Pikachu dancing non-stop for over an hour. Well played sir… well played.