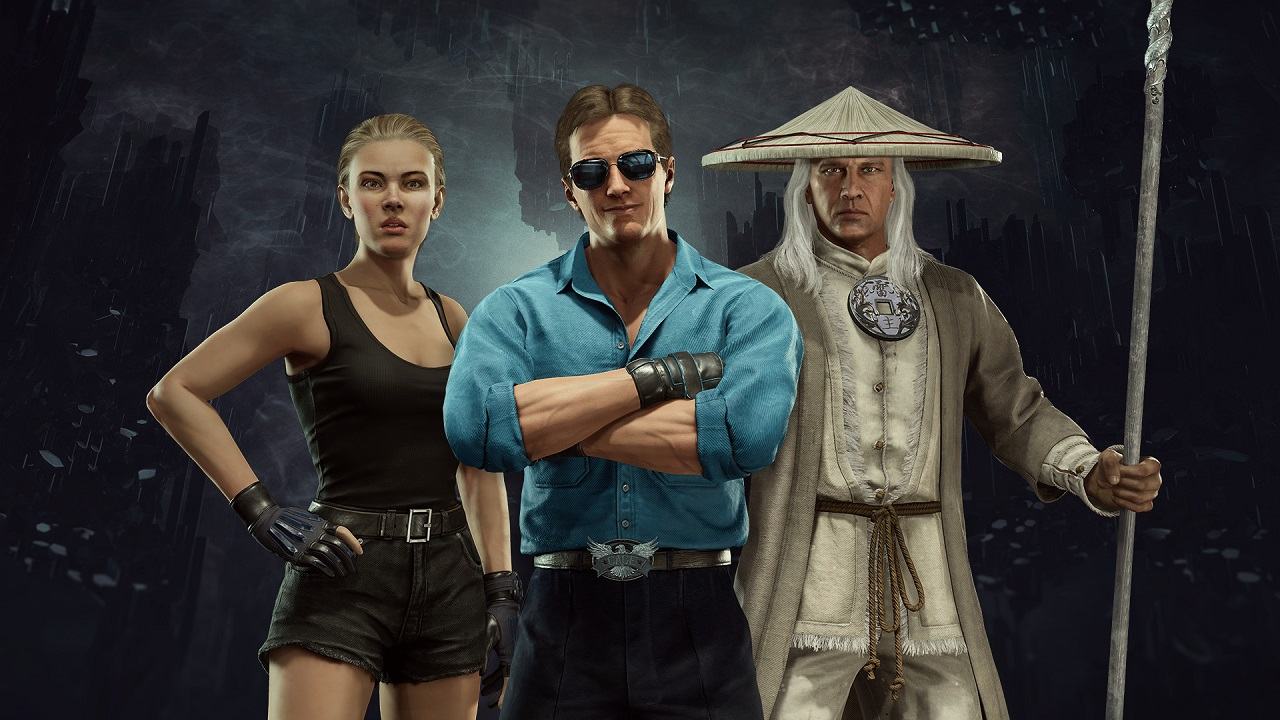 We all remember the tune. You secretly hum it and catch yourself doing it unintentionally. What am I talking about? It’s the unforgettable Mortal Kombat theme song from 1995, that’s what! Let’s be honest here, even though the film was not very good, it still is one of the best video game film adaptations out there. We got cool fights like Liu Kang vs Reptile and the awesome Johnny Cage vs Scorpion battle, one of the best cinematic monsters in Goro and a wicked, wicked soundtrack to go with it. So, it comes as no surprise that Mortal Kombat 11’s got the sick Klassic MK Movie Skin pack for fans of the 1995 film.

We've already got the iconic, Cary-Hiroyuki Tagawa as Shang Tsung but now we've also got the always cool Christopher Lambert as Raiden, Bridgette Wilson-Sampras as Sonya and the awesome Linden Ashby as Johnny Cage. The actors even recorded new lines for the game. For fans of the first MK and the subsequent film, this is a real trip down memory lane as the 1995 film was incredibly influential in  getting future video game adaptations made. Again, it was not the best film out there but it did the video game justice and that’s all we, as gamers, can ask for.

It has begun! Stars from the 1995 Mortal Kombat film reprise their roles in #MKUltimate. The Klassic MK Movie Skin pack is available for separate purchase today. pic.twitter.com/90REEXKrNp

The Klassic MK Skin Pack costs Rs 219 on Steam. Do remember that you do need to buy the base MK 11 game to access the DLC. We’re hoping that this trend continues, and we get a Liu Kang Klassic Skin, and maybe even the Lin Kuei costumes from the film. But in the meantime, let’s all hum the ‘klassic’ tune, once more.