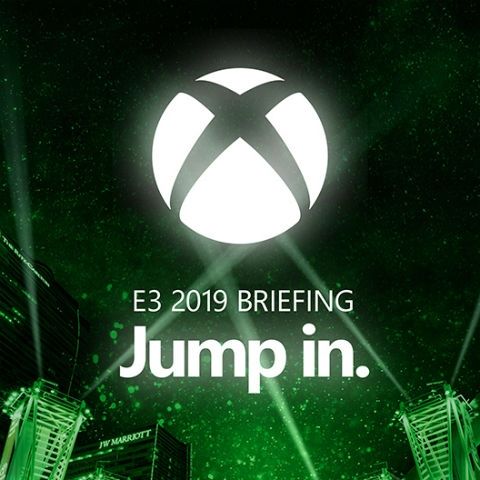 Microsoft is expected to announce new consoles at the event.

Microsoft has teased the upcoming console in tweets.

Microsoft’s E3 press conference kicks off in a couple of hours and rumours have been hinting at the reveal of a new console. Microsoft has been tweeting a build-up to the E3 conference on Twitter with a hidden message. The tweets have R 255, followed by G 36 in the second tweet and B 0 in the last one. Together this forms the code RGB (255,36,0). This is the RGB colour code for Scarlet. Microsoft has confirmed the Scarlet teaser to the Verge. CBK, who first pieced together the hidden message in the tweets has received one free month of Game Pass. In his Tweet, he writes, “In even MOREE news. Because of my discovery of the Scarlet easter egg on their E3 countdown. @Xbox sent me 1 free month of gamepass! Thank you very much.”

Microsoft has been rumoured to launch two consoles under its Scarlet code name. One will be Lockhart, a more affordable next-gen console and the other, codenamed Anaconda, which will be spruced up version of the console like Xbox One X is for this generation. Rumours suggest that the new consoles will support Ray Tracing. You can check out all the rumoured specs of the upcoming Xbox here.

This E3 is going to be big for Microsoft. Over the past 2 years, the company has gone on a buying spree, purchasing studios to help strengthen the company's first-party exclusive games library. Phil Spencer, head of Xbox tweeted, “Just finishing our final E3 rehearsal here with the team in Redmond. Feel really good about the briefing. Lots to show. We have 14 Xbox Game Studios games in the show this year, more first party games than we've ever had in the show. Fun times. #XboxE3” With so many new games coming to Microsoft’s console, it looks like this will be an E3 to remember.