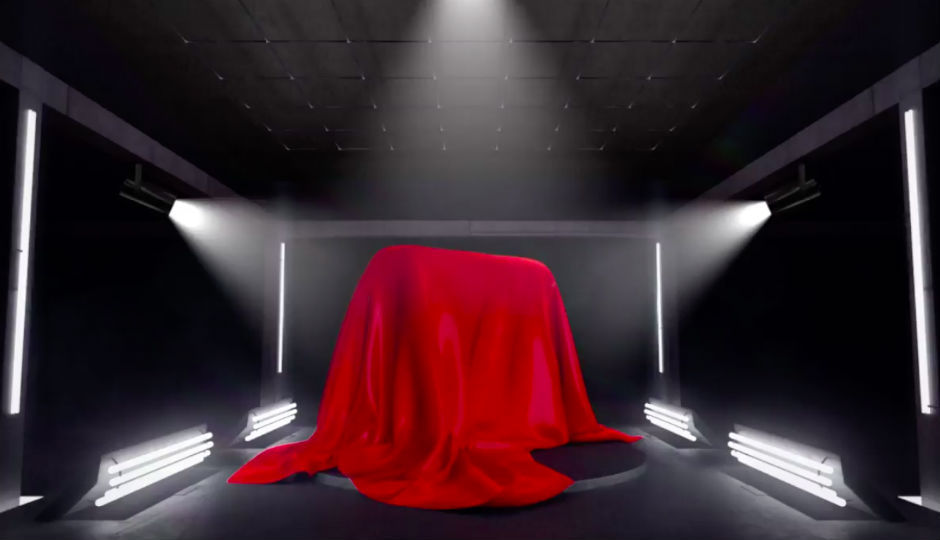 If you're excited about the next generation of gaming consoles, then there is reason for you to get more excited. A Reddit post, which is now removed, showcased the specifications and potential price points of the upcoming consoles. The leaked information also suggests that Microsoft isn’t done acquiring studios. In fact, it is in negotiations with more studios for further acquisitions. Let’s kick things off with the upcoming Xbox.

Both the upcoming Xbox consoles are expected to launch in the holiday period of 2020. The next Xbox XDK will start rolling out in Q2 2019. The leakster also suggests that he knows some “crazy customization and implementation” but is refraining from saying it. It seems we will see these details at GDC 2019. GDC 2019 will kick off on March 18 this year. It also looks like Microsoft is committed to its Backward Compatibility initiative as the next Xbox is expected to be backward compatible with Xbox One games as well as 360 and the original Xbox.

Moving on to the PS5, only the specifications of the console are known. The PS5 was originally slated for a holiday-2019 launch but it looks like because of production issues the console will launch in 2020. Information circulating around the internet suggests that development kits of the PS5 are already with game development studios.

Moving over to games, there is no information available about some of the launch titles of the PS5. It is speculated that upcoming games like Death Stranding, Days Gone and Ghost of Tsushima will be crossgen, but that information is up in the air as of now.

Coming to the Xbox, the leak hints at some titles that will launch alongside the Xbox. The list of games is as follows

The leak goes on to say, “And a few more surprises, the first year of the Next Xbox will be the best lineup of all time.” That's quite a statement to make considering 2018 was the best year for Sony exclusives and will be tough to beat. The leak goes on to say, “Microsoft has some Bombs to drop in the next months, crazy sh*#s are happening, games you expect, some games you don’t expect at all, some BIG Acquisition, some Big crazy Services and much more. I want to tell a lot more things, but I don’t want to drop all the surprises.” How true the specifications are and which features leaked is something only time will tell.

After E3 2018 Sony announced that it wouldn’t have its annual gaming show PSX, which usually takes place in December. The Japanese tech giant also announced that it wouldn’t showcase at E3 2019, a first for the company. At E3 2018, Microsoft announced it is hard at work on the next-gen console. However, there has been no official word since. This period of silence can definitely be considered as the calm before the storm.

During the last gen, Microsoft had a head start with the Xbox 360 and it took the entire life cycle of the PS3 for Sony to catch up with the sales numbers of the Xbox 360. Towards the end of the life cycle, both the Xbox 360 and the PS3 sold upwards of 80 million units. We are now approaching the end of the PS4 and Xbox One lifecycle and Microsoft has lost out when it comes to number of consoles sold. The company hasn’t shared numbers of consoles sold and Sony says that it has sold more than 91 million PS4s, as of December 2018. Microsoft has dramatically changed the consoles space in this generation with the launch of services like Game Pass and backward compatibility. It has also acquired a number of studios to cater to the problem of exclusive games. The company has also made its exclusive games cross buy, which means that you can buy the game once and play it on your PC and Xbox console. All Microsoft exclusives are available as a part of Game Pass on launch day, which not only makes the service more lucrative, but also eliminates the need for day-one purchases of exclusive titles.

With all the information that is available about the upcoming consoles, it looks like this is the best time to be a console gamer.