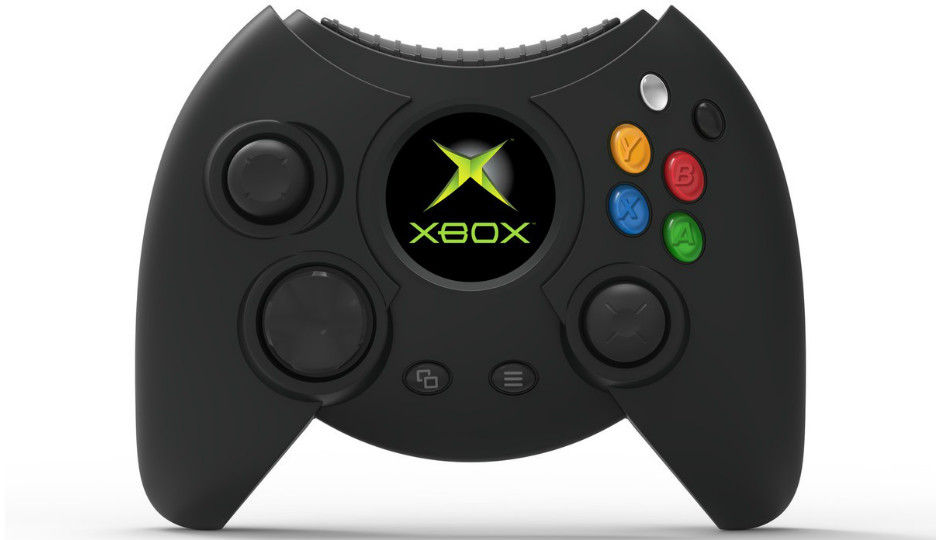 Microsoft is bringing back the Duke controller for Xbox in March, will cost $70

The upcoming Duke controller will work with Xbox 360, all versions of Xbox One, and Windows 10 devices.

At the time of launch, the controller was also criticised for being bulky compared to what other gaming consoles offered at that time. The original Duke controller had an 8MB removable memory slot for game save files, which won’t make it to the reiteration of the controller coming out this year. CNET reports that the standalone controller will cost $70 (Rs 4,440 approx), making it more expensive than the current standard Xbox controller, but still cheaper than the Xbox Elite controller.

The new Duke Xbox controller will mostly have the same dimensions as the original but with some newly added functionality. It won’t have the memory card slots. It will have a standard USB cable plug-in, tiny shoulder buttons above the triggers and an OLED display in the middle. The OLED display plays the Xbox logo on boot-up. The CNET report, however, does not mention whether this new Duke controller will work wirelessly like most other controllers available today. That said, it will work with the Xbox 360, all versions of the Xbox One and Windows 10 devices.

The move can be seen as Microsoft's way to bring back nostalgia similar to rival Nintendo bringing back the old NES consoles. However, the Nintendo NES has been one of the most popular consoles of all times. The Xbox Duke controller, on the other hand, hasn't been that popular, with Game Informer magazine even calling it the “Blunder of the year” back in 2001.

Hence, it seems Microsoft knows that the controller wasn’t a success back then but still thinks it is a good idea to bring it back for the fans it has garnered over the years.