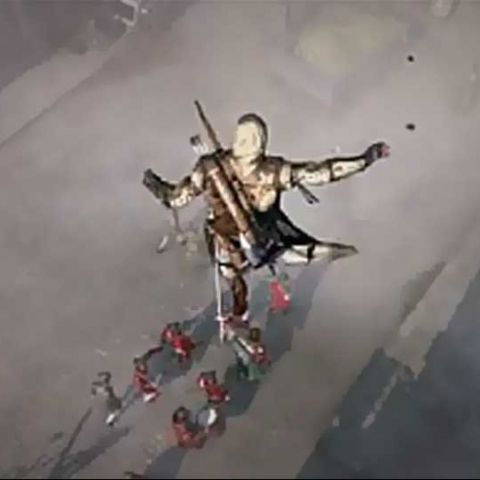 The creators of Assassin's Creed III shed some light on what it takes to redesign one of gaming's most iconic franchises from the ground up.

Part three in a four-part documentary series, Inside Assassin's Creed III: Episode Three is all about Connor, the all-new hero of mixed British and Native American ancestry on a mission to save his homeland. Get a behind the scenes look at what makes Connor the true hero behind the war and a sneak peek at the new combat and animation systems that will allow you to experience more intense, gut-wrenching battles than ever before.

In the video, we also get a glimpse of some of the new kills and moves that Connor can perform. True to the Assassin’s Creed tradition, when Connor is with his Native American companions, he speaks in the native language rather than English adding a realistic element to the game. This is something we loved in the previous games of the franchise – the Italian accent and use of Italian words that started from Assassin’s Creed II. 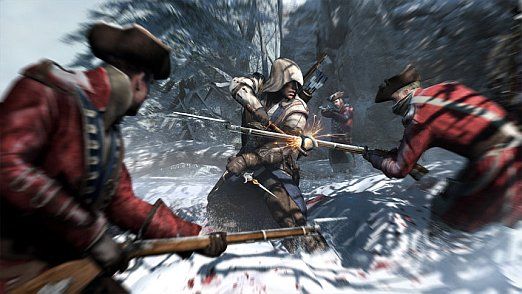 Connor has a set of weapons at his disposal that includes a bow and a quiver full of arrows, a tomahawk, and a customized hidden blade. The lead protagonist also has the ability to wield dual weapons in battle. Some of the motion captures and finishing moves look phenomenal.

The variety in traversing the environment too has been improved. Connor’s movements in the game are inspired by real life parkour movements. Connor can simply be defined as a ninja and a tank combined with Wolverine.