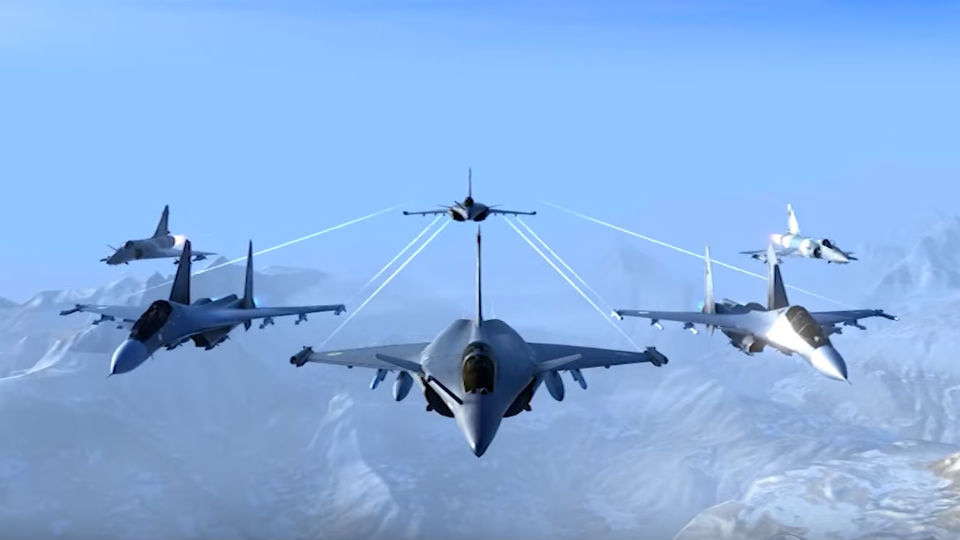 The game will initially offer a single player experience, but multiplayer will be added soon

The Indian Air Force (IAF) is on a high (in more ways than one) following the Balatkot air strikes a few months earlier. Now though, it seems as if the IAF plans to capitalise this wave of support as well as the popularity of mobile gaming by launching a new official game. The IAF posted a teaser for the upcoming game on its social media handles. The official name of the game is not yet known, but the end of the teaser suggests that it might just be called ‘Indian Air Force’ with a tagline, ‘A Cut Above’.

The teaser gives a glimpse at some gameplay elements and showcases a bunch of aircraft used by the Indian Air Force. This includes the Mikoyan-Gurevich MiG-21, Sukhoi Su-30MKI, Dassault Mirage 2000, HAL Tejas, SEPECAT Jaguar as well as the Dassault Rafael, which is expected to be inducted soon. Besides jet aircraft, players will also be able to take control of a Mil Mi-17 attack helicopter, Boeing C-17 Globemaster transport aircraft and a stationary anti-aircraft gun. There also seems to be a brief glimpse at the Boeing AH-64E Apache attack helicopter.

Besides engaging in dogfights with opposing aircraft and bombing targets, players will also have to undertake refueling missions. The game also seems to add a bit of science fiction into the mix. At one point in the teaser, players seem to be attempting to take down a huge bomber, which looks like a massive version of the Northrop Grumman B-2 Spirit bomber. The gameplay seems to be tilting towards a more ‘arcade-like’ experience that one might find in the Ace Combat and H.A.W.X. series. In its official tweet, the IAF notes that the game will be launched with single player only, with multiplayer being added later. The game will be launched on July 31.

Of course, this isn’t the first time the IAF has launched an official game for mobiles. Guardians of the Skies was launched a few years ago and currently holds a rating of 4.4 and 4.3 on the Google Play Store and Apple App Store. Who knows, the game might even help the IAF with its recruitment process, something that the US Army has been doing for years with the America’s Army series of games.

Launch of #IAF #MobileGame : Android / iOS version of IAF developed Mobile Game (Single Player) will be launched on 31 Jul 19. Download on your Android / iOS mobile phone & cherish the thrilling flying experience. The multiplayer version will soon follow. The Teaser of the game… pic.twitter.com/yhfOrOZxWV