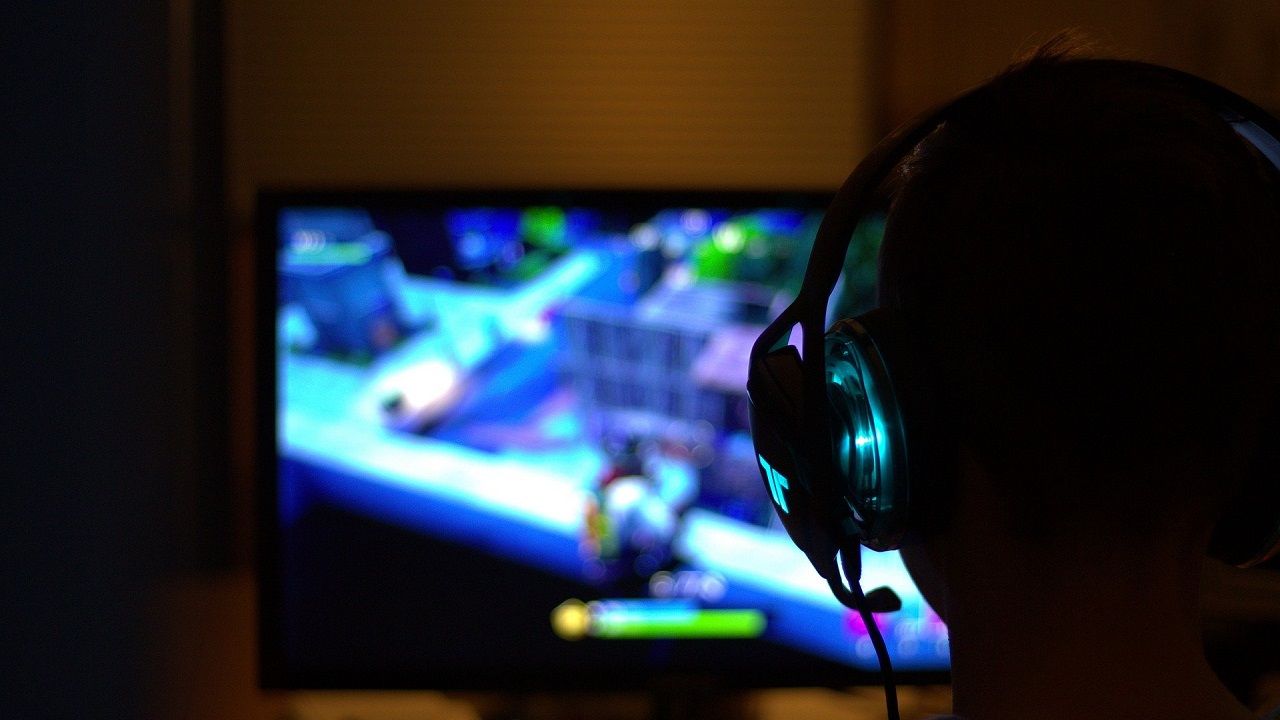 The report includes a comprehensive market model and 5-year forecast through 2025.

Video games have surpassed even movies as the most profitable form of entertainment. From a hobby in the 80s to now being one of the largest industries in the world, gaming has come a  long way. Gaming in India has seen its own rise with games like PUBG and Battlegrounds: Mobile dominating the mobile gaming scene. In fact, a new report by Niko Partners states that Indian is the fastest growing gaming market in the world. Niko Partners is a market research and consulting firm covering video games, esports, and streaming in Asia. The new report covers the mobile and PC games market in India and is one of ten reports covering the Asia-10 market. Asia-10 countries include, Chinese Taipei, India, Indonesia, Japan, Korea, Malaysia, Philippines, Singapore, Thailand, and Vietnam. 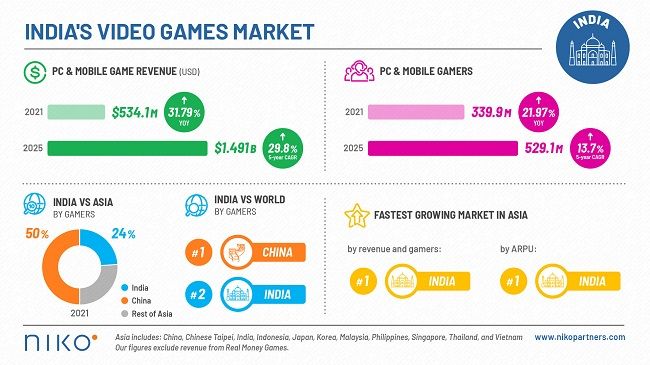 Key takeaways from the report include:

India will account for 56% of all mobile and PC gamers in Asia-10 in 2025. It is already the #2 games market in the world by players, behind China.

India is the fastest-growing market in Asia-10 by both revenue and gamers. India’s APRU will grow at the fastest rate through 2025.

India is the fastest-growing region in Asia-10 thanks to the low cost of 4G data, the proliferation of affordable smartphones and the abundance of high quality free to play titles.

Mobile gamers in India are more engaged than any other market in Asia-10, playing 14.1 hours of mobile games each week on average. However, India has the lowest ARPU in Asia-10 and requires a different approach to monetization.

Niko’s research methodology combines data from game developers and publishers, data from other sources such as retailers and app markets, our market model, and our gamer surveys. They also regularly interview executives at games and hardware companies as well as government officials. The company leverages its own proprietary primary data combined with direct access to a panel of millions of consumers throughout Asia, to create deep qualitative and quantitative analysis, market models, and five-year forecasts.