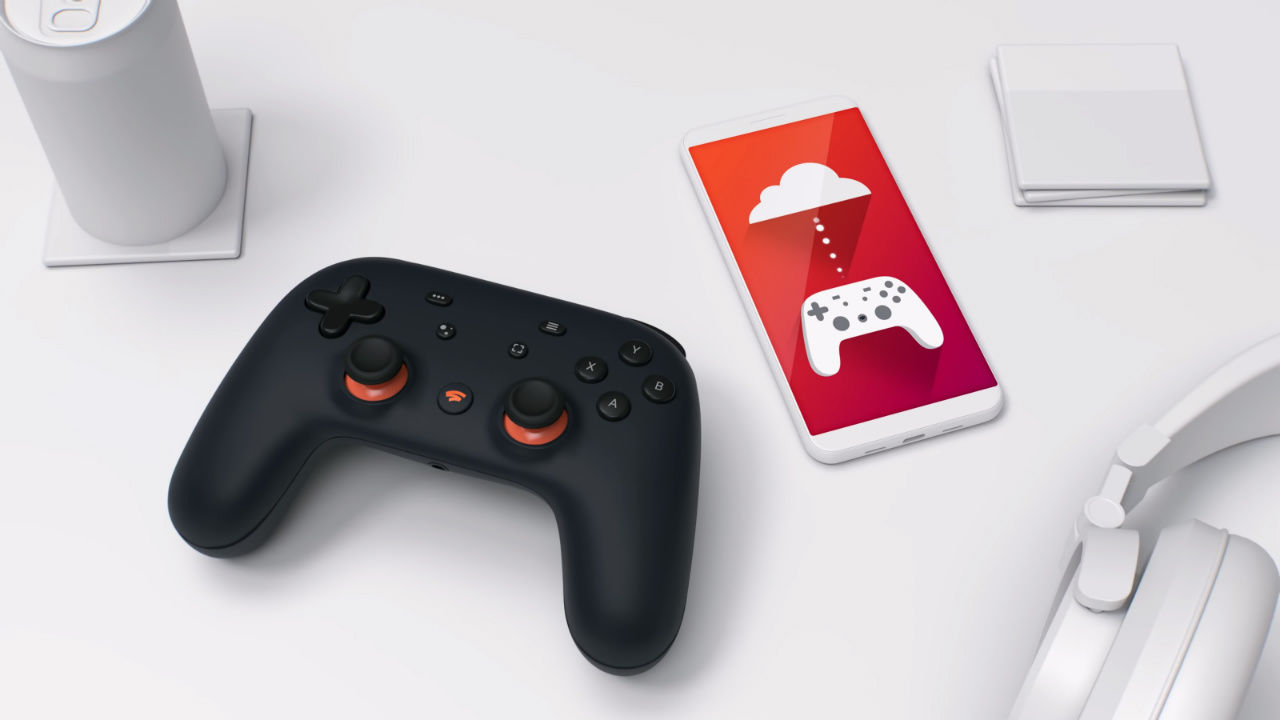 Google is shutting down Stadia game studio; What does this mean for cloud gaming?

Google has announced that it is shutting down its first-party studio creating games for Stadia. This means we cannot expect any first-party games to appear on the cloud streaming platform. What does this mean for the future of cloud gaming?

Google Stadia was the latest entry in the gaming business with a key difference - no hardware required. All you needed was an internet connection, and you would be able to play games on any screen. During the unveiling of the technology, Google showed off the seamless ability to switch between screens and continue your game because everything you needed was happening in the cloud. Google also announced its initiative for first-party games and sadly, the service has announced that it is shutting down first-party development for the platform. Google Stadia is not available in India.

In a blog post, Phil Harrison, Vice President and GM, Google Stadia said, "Given our focus on building on the proven technology of Stadia as well as deepening our business partnerships, we’ve decided that we will not be investing further in bringing exclusive content from our internal development team SG&E, beyond any near-term planned games." Put simply, this means, there will be no exclusives from Google on their cloud streaming platform.

What happens to your Google Stadia games?

Don't worry, Stadia isn't going anywhere just yet. You will still be able to play your games on Google's cloud gaming platform. Any short-term project will also see the light of day. However, it looks like Google probably didn't realize the time, money and talent it takes to make a system selling AAA game. One look at the success of PlayStation's Exclusive lineup should be enough to tell you the prowess of first-party games.

What is the future of Stadia?

According to Phil Harrison, "You can continue playing all your games on Stadia and Stadia Pro, and we’ll continue to bring new titles from third parties to the platform. We’re committed to the future of cloud gaming, and will continue to do our part to drive this industry forward". He also says, "We see an important opportunity to work with partners seeking a gaming solution all built on Stadia’s advanced technical infrastructure and platform tools. We believe this is the best path to building Stadia into a long-term, sustainable business that helps grow the industry".

So, it looks like Google is looking at becoming more of a cloud gaming technology solution partner for game developers and publishers. How will this translate for consumers looking forward to cloud gaming remains to be seen?

What does the future of cloud gaming look like?

While there are a number of services from NVIDIA, and many more third-party providers, the one service provider that seems to be biding its time to get things right is Microsoft. Microsoft has shown off xCloud for some time and the service is expected to launch in India in partnership with Jio. Xbox head Phil Spencer has said that we can expect the xCloud app to hit smart TVs as well in 2021. This will make cloud gaming accessible to more players.

What does this mean for gamers in India?

The point of entry to play AAA games in India is relatively high as you need to invest in a gaming PC or a gaming console. However, almost every household has a smartphone, making mobile gaming immensely popular in India. With a service like xCloud coming to India in combination with Game Pass, one can expect gamers to get a taste of AAA games on their smartphone. While internet connectivity remains to be the biggest hurdle, Microsoft and Jio's partnership could make the point of entry for cloud gaming more accessible. Could we see a cloud gaming pack from ISP's and cellular providers once 5G enters India? Only time can answer this question.

Till then, if you are a gamer, know that the PS5 just launched in India and you can check out our review here. You can also check out our comparisons with between the PS5 and Xbox Series X here.