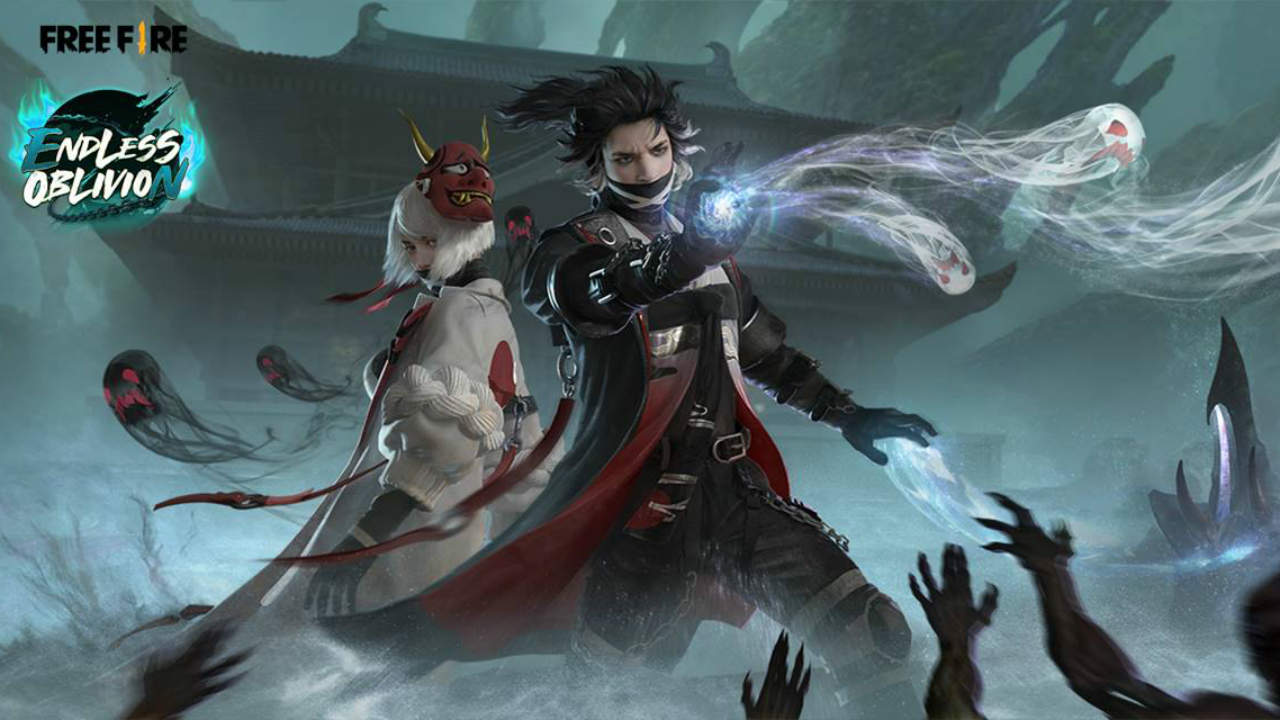 Garena Free Fire’s new Elite Pass is now available to users. This month’s Elite Pass is called Endless Oblivion, the new pass offers an ancient Japanese-theme mixed with spirits, portals and possessions. As with all of Free Fire’s Elite Passes, there is a background story here as well and it concerns a specialised group of warriors called spirit defenders that fight back the threat of spirits. There are two spirit defenders called Ray and Abby.

The release shared by Garena describes the pass as “Ray and Abby, who are enjoying a day off until they receive a call from a dispatcher. The dispatcher informs them of a portal opening in the middle of a high school soccer game. This attack is unique because not only were spirits possessing the bodies of high school students, but they also kidnapped four teenagers by bringing them through the portal. Two fellow spirit defenders, Lou and Loretta, have been possessed as well. Ray and Abby head down to the high school to help combat the spirits and close the portal.”

Rewards with the Elite Pass include Endless White/Endless Black bundles that represent the outfits worn by Abby and Ray respectively. Other rewards include Endless Oblivion-themed items like skins for the M249, Surfboard, loot box and backpack.

You can check out the trailer for the Elite Pass below.

Garena Free Fire is also gearing up for a new update that will be available on December 7. Details of the same have not yet been confirmed, but it will most probably be the OB25 update that will include new characters, weapons and more. Besides this, Garena is also teasing a new campaign called Operation Chrono, for which they have partnered with a well-known name. However, we still do not know who this will be.