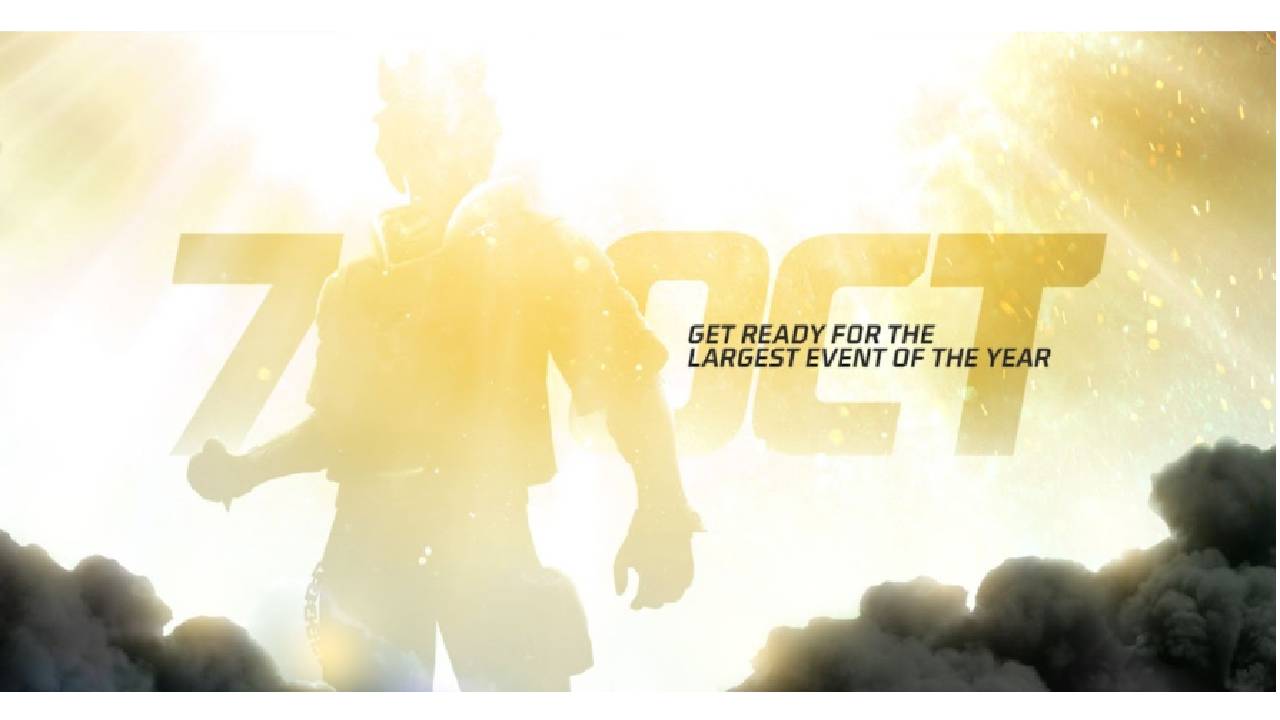 While details have not yet been revealed, one can assume that Garena Free Fire Max’s Light Fest will be its Diwali-themed event.

Garena Free Fire Max is teasing a brand new event. Called Light Fest, the event is scheduled to start on October 7. The developer has started teasing the event on social media and in-game. Details of the event have not officially been revealed, but one can assume that this would be linked to the festival of Diwali.

In one of the posts on Instagram, Garena teases the Kalahari map being covered in “dark clouds of smoke.” This seems to suggest that the map will see a new look as part of the event.

In the in-game event announcement, Garena has revealed some of the challenges they can complete as a lead up to the event. Rewards include Resupply Maps. Weapon Loot Crates, and more. It should be noted that all of these rewards will only be available till October 7, which is when the main Light Fest event kicks off.

Here’s a look at the rewards and how you can unlock them.

Back in 2020, Garena was even more ambitious. Called ‘Light Up Bermuda’, the event tasked players to complete missions to collect ‘diyas’ and light up an in-game event map to 100%. The collected diyas could also be exchanged for weapons, skins, and emotes.

Garena has not yet revealed details as to what we can expect during the Light Fest event. We will just have to wait and see what the game has in store for players.