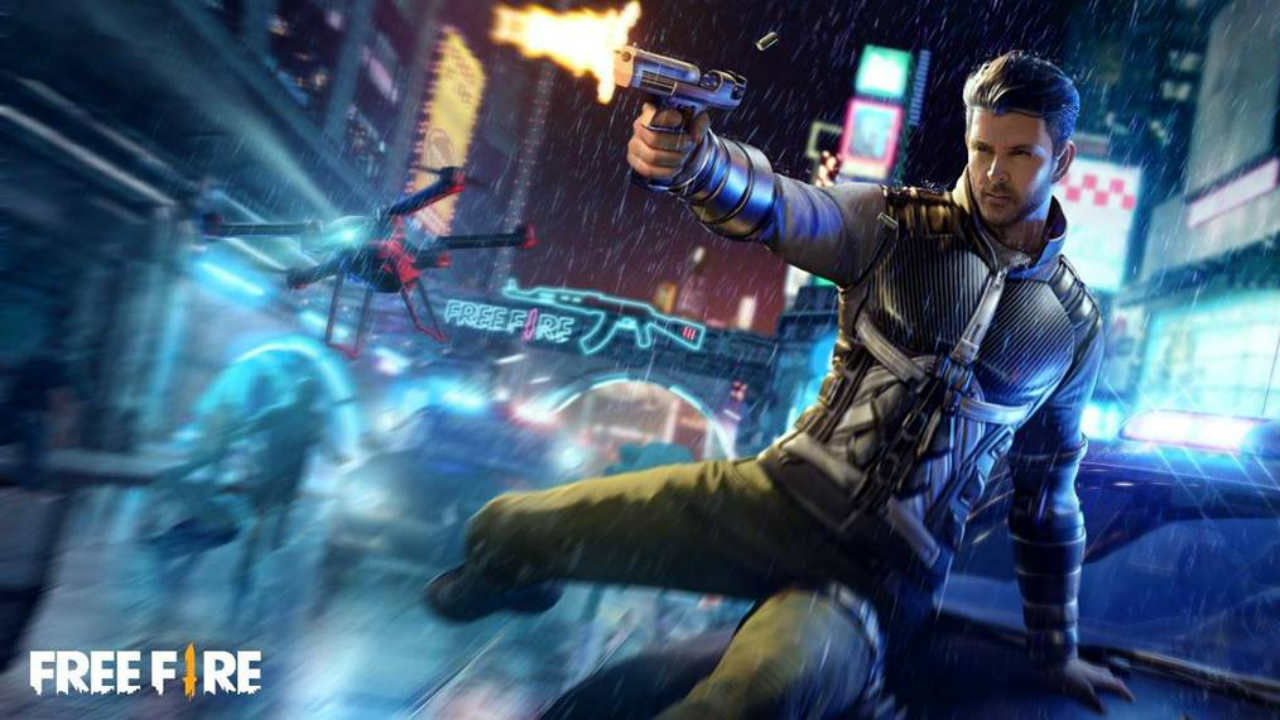 Garena Free Fire introduces Jai, a playable character based on Hritik Roshan: Everything you need to know

Garena have announced that have struck a partnership with Bollywood actor, Hritik Roshan. As part of the partnership, the company has created an avatar of the actor, which will be Free Fire’s first playable Indian character in the game. The new character is called Jai. The partnership is a part of Free Fire’s new campaign called Be The Hero.

“I am thrilled to be a part of the Free Fire universe and my official avatar, Jai, that the team has created, is so cool. I hope that all the players enjoy this unique experience,” said Hrithik Roshan.

Jai is described as a decorated SWAT commander, as such the character is well versed with weapons and his ability reflects that. Garena recently revealed that Jai will have a passive ability called Raging Reload. This ability automatically reloads Jai’s weapon by up to 25% of its capacity when he takes down an opponent. It should be noted that the play This makes Jai a pretty good character when taking on multiple opponents. As such, he will be a good choice for those who prefer to go on the offensive. 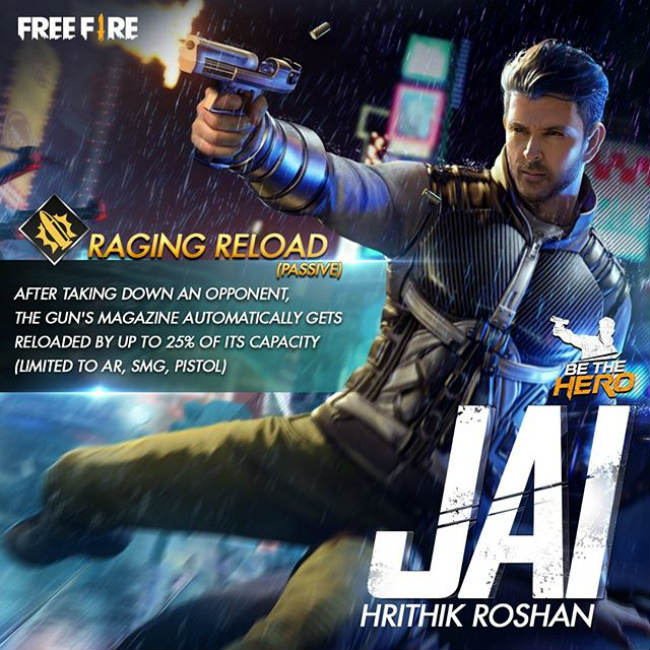 Garena notes that the partnership with Hritik Roshan and the Be The Hero campaign are a continuation of the company’s focus and commitment towards India. This makes a lot of sense, especially now since PUBG Mobile was banned in the country. As one might expect, a lot of players will be looking to migrate to another game and Garena Free Fire and Call of Duty: Mobile will most likely be their ports of call. Many netizens have decided to let their feelings known via hilarious memes. You can check out some of our favourite memes on the PUBG Mobile ban here.

Here’s how to make the most of the smartphone deals during Flipkart Big Billion Days Sale Previous Post
Apple is now offering the world’s costliest duster at Rs 1,900 Next Post