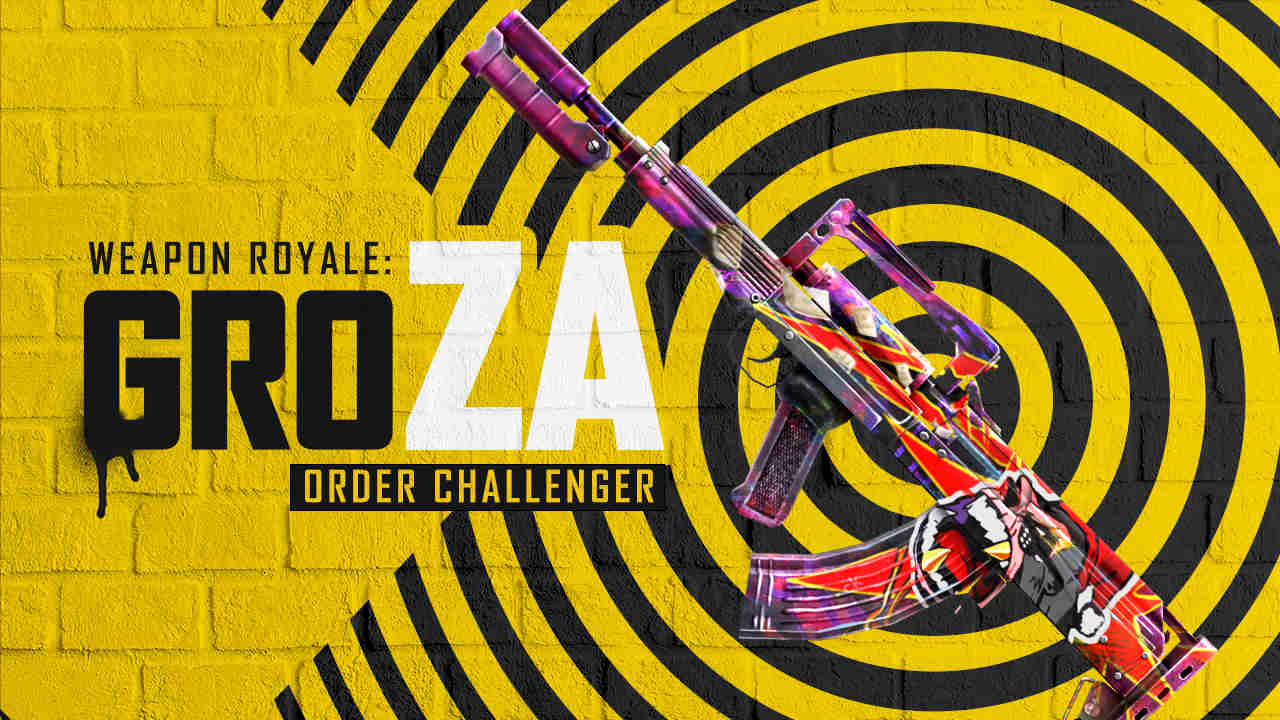 Garena Free Fire recently rolled out the OB23 update for the game and as one might expect, it introduced a whole bunch of new features and additions to the game. Now though, the developers have revealed the roadmap for the month of August, giving players a glimpse of what to expect over the coming weeks.

Free Fire players who pre-order the Season 21 Elite Pass will get a unique Japanese-inspired mask that will make them stand out from the rest.

Elite Pass users are challenged to defeat other players to earn loot crates. Players are encouraged to play every day in order to maximise their winnings.

This event will go on for almost the entirety of August and  gives players the opportunity to earn the Era of Gold outfit which sports a black and gold look and a matching mask.

Cold Steel Mode makes a comeback for a limited time. This mode sees players fight it out with nothing but throwing knives, leading to a game of skill and strategy.

This event sees players choose two grand prices and when one side is dominated, the player will win that prize. However, if the player is skilled enough to charge both sides, they will win both the selected prizes.

The Bright August Event gives players the chance to earn up to 16 crates each day. All players need to do is “play, kill and survive” in order to win the crates.

The Steffi Graffitti event gives players the opportunity to win football jerseys. However, it should be noted that the event name seems to be an homage to Steffi Graff, one of the most decorated tennis players of all time and also someone who was famously not a football player.