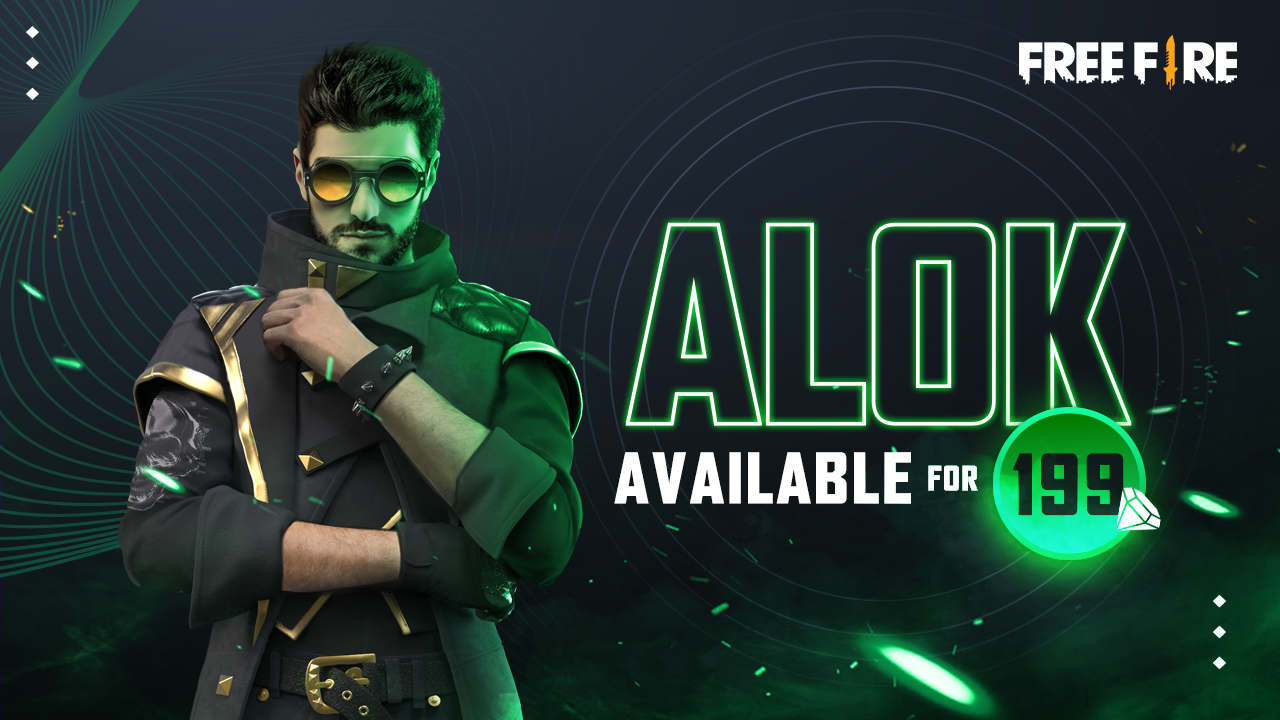 As you may already know, Garena Free Fire is hosting its third anniversary celebrations this month and it has some special events lined up for players this week, especially this weekend. This includes a free character for players to choose from, the chance to earn thousands in in-game gold and more.

The Special Anniversary Aftermatch Drops will only be valid for a day and will reward players playing Free Fire, regardless of whether they win or lose. Rewards include bluechip tokens, and up to 100 magic cube fragments. Players will also get 3x character fragments, gold and exp for every match they play during that period.

Earlier this month, players were tasked with sending out their characters on missions as part of the Anniversary Time Tunnel event. Those without cards were given trail cards to use. This Saturday, players will be given the chance to choose one of the cards and keep the character for free. All they need to do is login.

Anniversary Gold Mine (August 22 only)

For one day, players will be able to earn thousands in in-game gold by simply playing the game. Playing one game will net the player 3000 in-game gold for playing once, while playing two or three times that day will result in 5000 and 7000 in-game gold.

This weekend will also see Garena figuratively throwing open the doors of the game to players. All game modes in Free Free will be available to players. This includes all 13 game modes like  Big Head, Gun King 2.0, Team Deathmatch, Kill Secured and more.