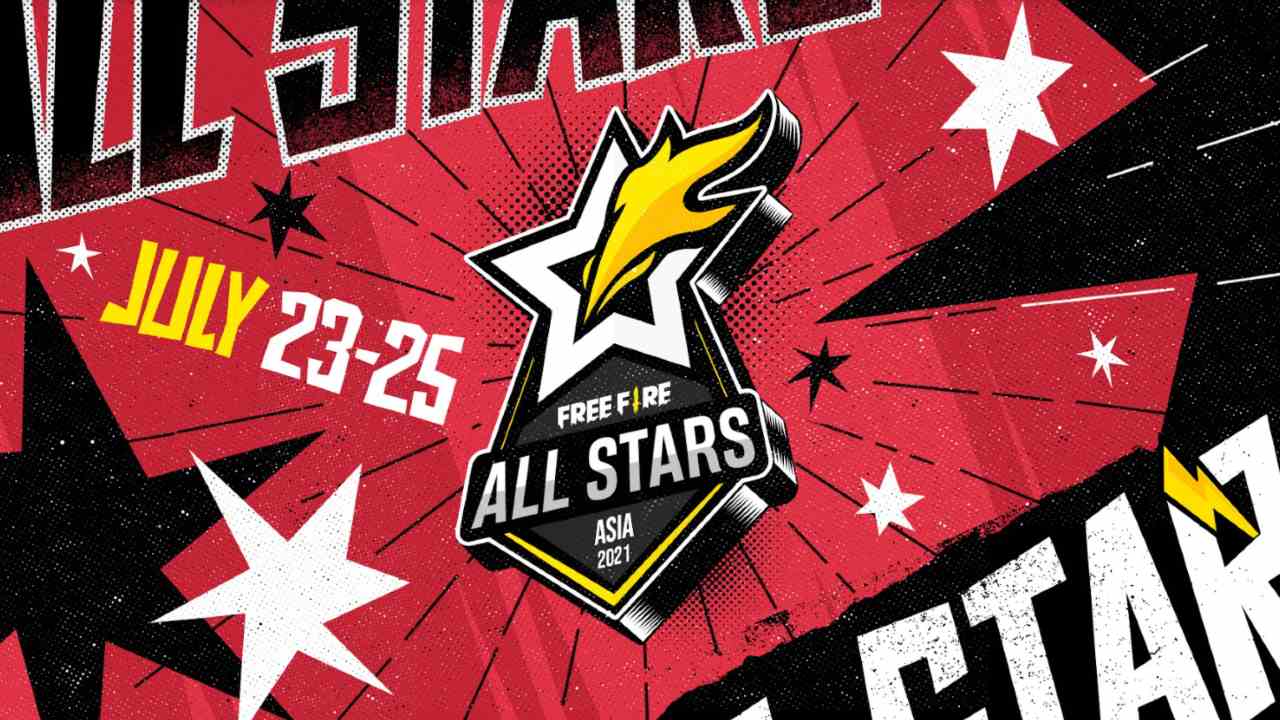 Garena has announced details regarding its Free Fire All-Stars tournament. To recall, the Free Fire All-Stars tournament will take place in three regions, Americas, Asia and Europe, and Middle East Africa (EMEA). The Asian leg will be the first of the three and will see the top players, influencers and content creators coming together to play matches. The matches will be live-streamed on from July 23 to July 25 Jul, starting from 10:00 PM IST on Facebook, YouTube, and BOOYAH!.

The participants of Free Fire All-Stars will be divided into multiple teams. Teams from the subcontinent have been grouped into two, namely Team Samosa and Team Dosa. True to its name, the lineup includes an all-star cast that includes the likes of Vasiyo, Pahadi, TSG, Gaming Aura, Sooneta and more. 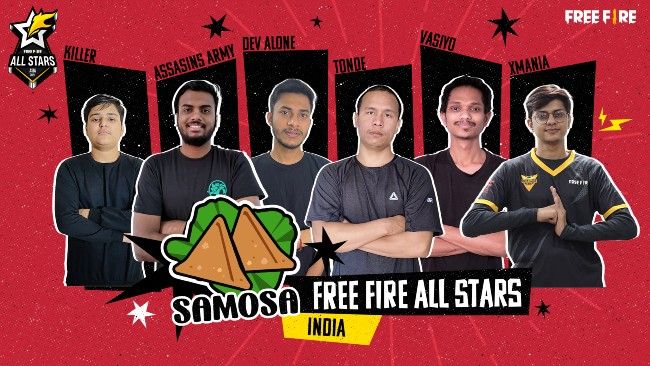 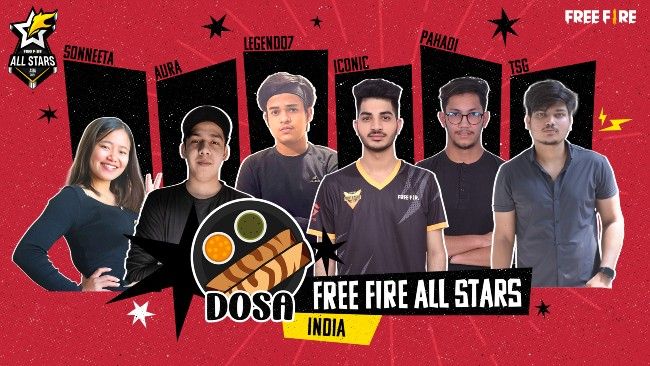 The Garena Free Fire All-Stars tournament will be spread out across three days. Each day will have a different theme to it. The winning team for each day will win US$10,000. 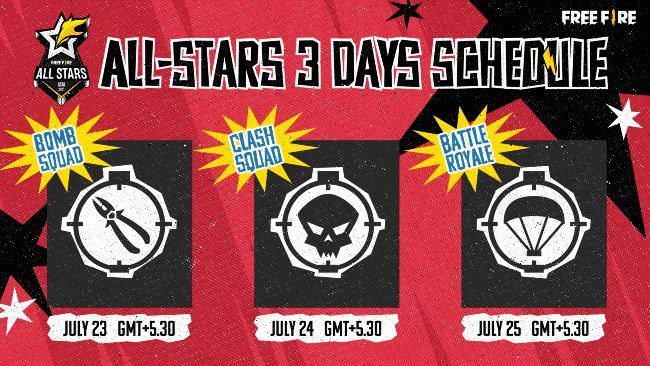 On July 24, the eight teams will compete in Clash Squad. As before, teams will battle it out in single-elimination format from a ‘Best of 3 maps’ from quarters and semis. The finals will be on a ‘Best of 5 map’.

On July 25, the final day, players will compete in classic Battle Royale matches. This will see 12 teams competing in BR mode across 3 maps. The teams will play in a ‘Best of 6’ format with Bermuda, Kalahari and Purgatory played twice.