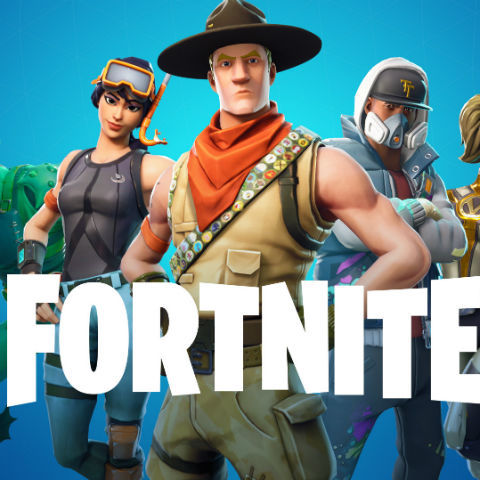 Fortnite was recently updated to version 9.30 and the patch added a slew of new features to the game. Creators of the title have now rolled out Content Update #1 for the battle royale game and it adds a host of new weapons, items and a new in-game event. Players will now find a revolver when they drop into the map, along with a rare tactical assault rifle and an uncommon and rare pump action shotgun. The revolver can hold six rounds and deals 63/66 damage per shot with an x2 headshot multiplier. It is available in Epic and Legendary variants, fires medium ammo and is available from floor loot, chests, vending machines, supply drops and loot carriers.

Additionally, impulse grenades, Rift-to-go and pirate cannon have become vaulted weapons. The game devs are also unvaulting items in the game like an uncommon and rare Pump Shotgun, which is available in floor loot and vending machines. The weapon was previously removed but is now making a comeback. The suppressed SMG and Shockwave Grenade and common, uncommon, and rare Revolver are now unvaulted. The availability of Burst SMG, SemiAuto Sniper Rifle, FlintKnock Pistol, Tactical shotgun and other weapons has also been adjusted. Clip size of the Infantry Rifle and DrumGun has also been changed. 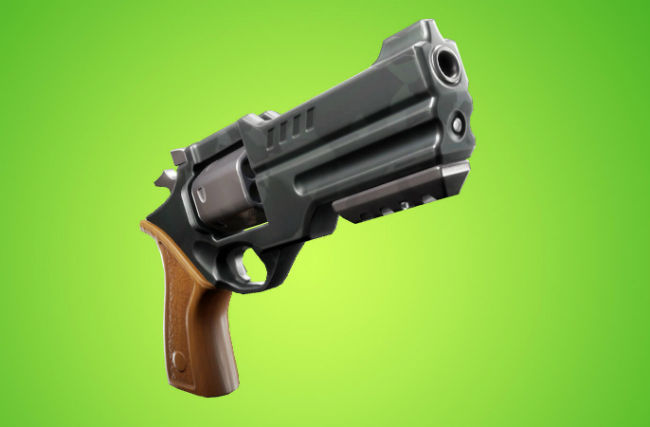 The material count of Supply Llama has been increased from 200 to 350 of each and the number of Llamas per match are now bumped up to 5. As mentioned above, a new 14 Days of Summer event is now available in-game and players can complete the event on all 14 days to unlock a new weapon. Completing quests will earn players Summer Tickets and X-ray store will host free llamas daily. Coming to the Creative mode, there are now four prefabs available, along with new Kevin and Lake House galleries. Finally, a new Astro bat 9000 weapon is listed in the weekly store, in the Save The World mode.