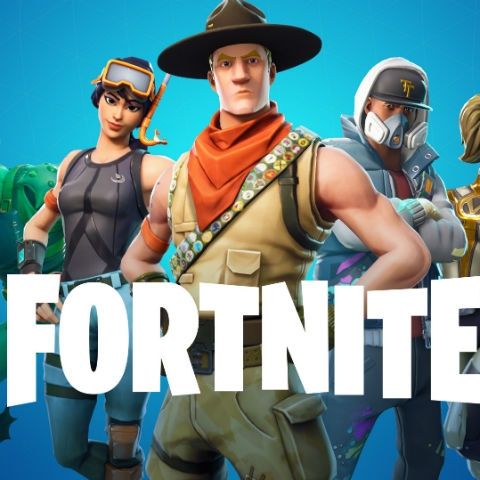 There is a new update for Fortnite players - update v9.30.

The update brings with it new abilities and Limited Time Modes.

Fortnite fans, there is something new for you to enjoy in the Battle Royale game. Here we will take a look at some of the new features coming to the game via the v9.30 update. One new ability coming to the game is Chug Splash. This throwable item splashes liquid in a small area. All players within the splash radius will be instantly granted 20 Health. Be warned though. The splash area affects both friends and foes. If a player has full health, it will grant players Shield. Chug Splash can also extend the duration of the ‘knocked’ state for knocked players. Chug Splash is dropped in stacks of 2 with the max stack size being 6. It can be found from Floor Loot, Chests, Vending Machines, Supply Drops, and Llamas.

There are also some limited time modes coming to Fortnite with this update. Sniper Shootout Duos is one of the limited time modes where players can use sniper rifles only. May the best aim win! Another mode called Trios is essentially classic Battle Royale with Three-Person squads. Last but not least, we have Solid Gold Squads which is a fight to the finish using Legendary weapons.

There are a number of bug fixes as well. Players could shoot immediately after using a Rift to Go, Supply Drones would sometimes spawn underground in areas with water, these have been fixed. The update also adjusts the area around the Reboot Van that players cannot build to prevent the placement of floors and traps under the Van and many more bug fixes. There are some performance and audio improvements as well. You can check out all the changes, improvements, bug fixes and more on the Fortnite Patch Notes page here.