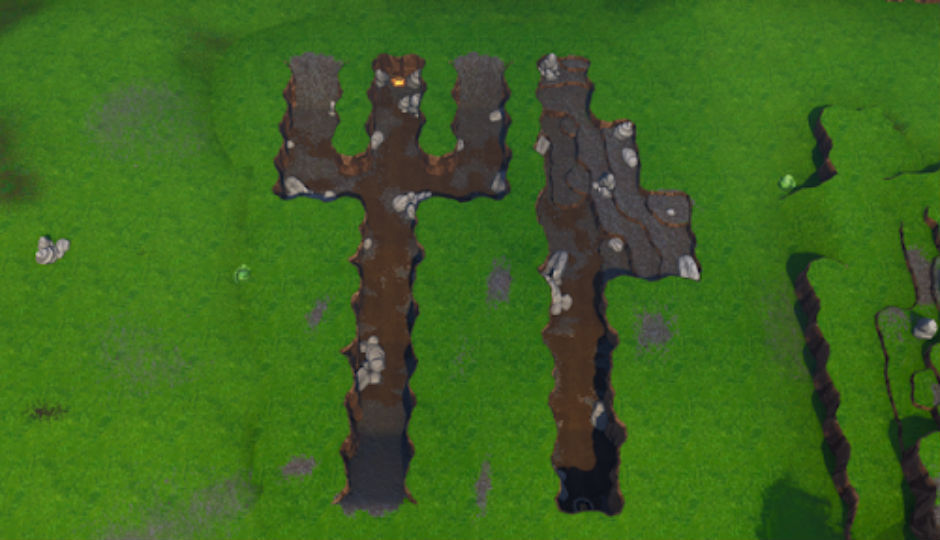 Fortnite players are finding insta-death spots on the map

It looks like the Fatal Fields are in Fortnite’s map is living up to its name. Following the release of patch 8.01 for the game, players have managed to find two insta-death tiles in the region. One being near the ‘Fork-knife’ area and another just outside of ‘The Block’. The developers of Fortnite, Epic Games have since acknowledged the bug and say that they will soon release a patch for the same.

“Beware the Fork Knife! We’re aware of an issue with players being eliminated when walking around the Fork Knife near Fatal Fields. We’ll be releasing a fix for this issue shortly,” the developers noted in their tweet.

It is not yet known why players are getting instantly killed in specific locations there. Speculation suggests that it could be because players might be falling through the map. However, looks like we will just have to wait for Epic Games to tell us what the problem is, if they decide to tell us anyway.

Season 8 of Fortnite was released a few weeks ago and this time around, the developers offered the Season 8 Battlepass for free provided players managed to complete 13 free Overtime Challenges by February 27

There is also a limited time mode called Catch! In this mode all guns have been removed. The only weapons available to players are grenades and other items that can be thrown. The available items include smoke grenades, clingers, remote explosives, Port-a-Forts, Impulse Grenades and Shockwave Grenades

Beware the Fork Knife! We’re aware of an issue with players being eliminated when walking around the Fork Knife near Fatal Fields.

We’ll be releasing a fix for this issue shortly. pic.twitter.com/15D0Ud6TCg