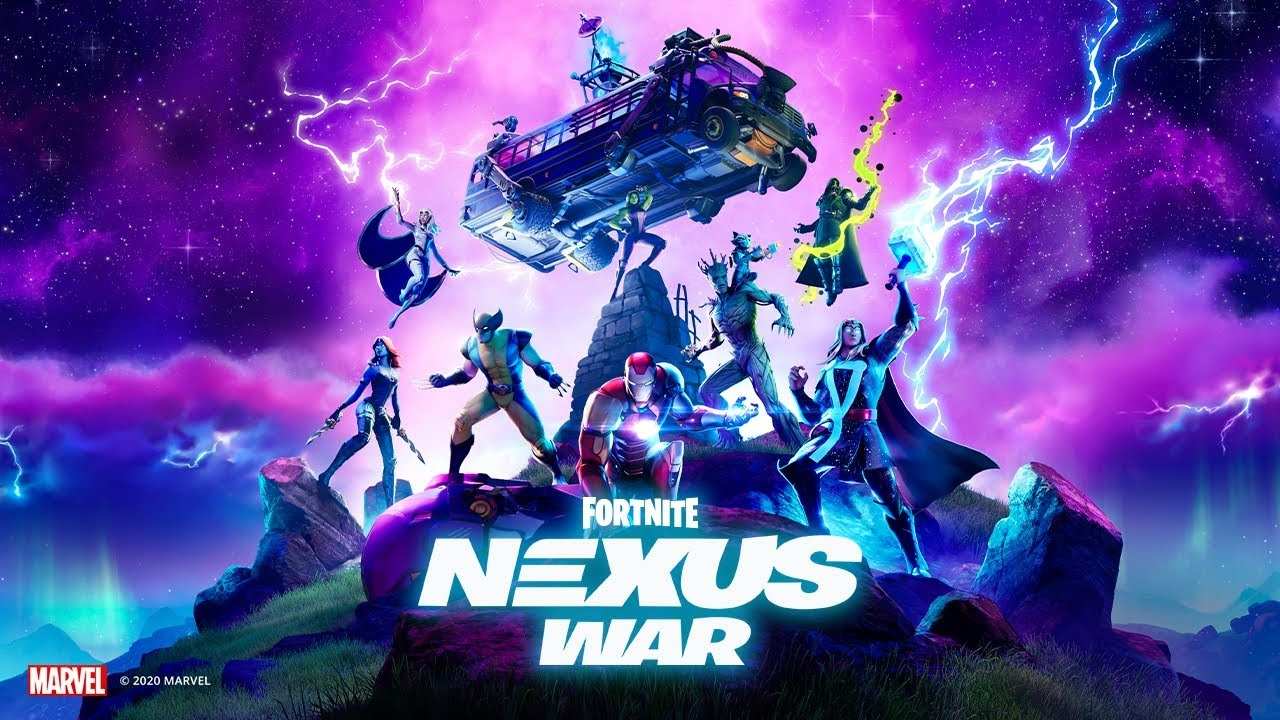 Fortnite may be banned from the Apple App Store for a year: Report

It seems like Fortnite fans on iOS might have to wait for a year to see the game back on the Apple App Store. In a leaked email, Apple has apparently told Fortnite developer, Epic Games that it will have to wait for at least a year before rejoining iOS and that it will be denying any reapplication of Epic Games to the Apple Developer Program before that. It is not yet known if Google will follow Apple’s lead in banning the game from the Play Store.

To recall, Epic had added a new store in Fortnite that allowed users to buy V-Bucks directly from Epic without the need to give Apple or Google their cut of the profits. As one might expect, this really didn’t please either of the companies who promptly delisted the game from their store. Epic Games responded with a lawsuit, to which Apple responded with a lawsuit of its own.

Apple has said that it will not let Epic Games re-apply to the Apple Developer Program for at least one year.

Epic Games did file a preliminary injunction last week to overturn this ban.

Assuming no changes, it's unlikely Fortnite returns to iOS before August 2021. pic.twitter.com/LChsKdhvHb

While Fortnite on mobile may not have achieved the same level of popularity in India as compared to the West. It had its fair share of benefits. Chief among them being cross-platform compatibility that allowed players to play with PC and console players. However, players who already had the game installed on their devices can still play the game as normal. In fact, someone was selling their iPhone XR with Fortnite pre-installed for over 5 lakh. You can read more about that here.