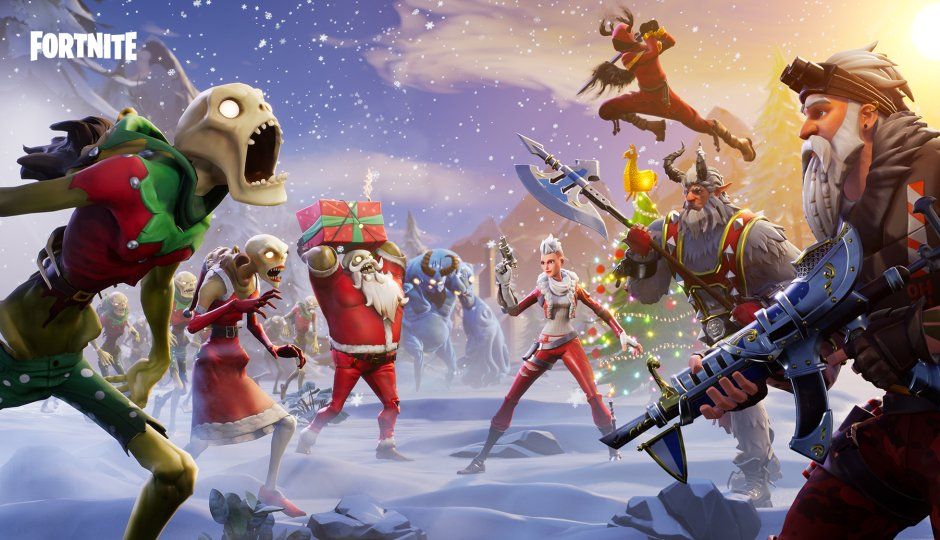 Fortnite already supported 60FPS on the new iPhones but the developer has also added 60FPS support for select Android devices. As of now, 60FPS is supported on the Samsung Galaxy Note 9 (USA variant), HONOR View 20 and the Huawei Mate 20 X. The update also brings with it bug fixes for issues that bar players from building multiple structure types while simultaneously holding down the build button and changing build types. Epic has further "Fixed Harvesting Tool button no longer swaps back to the previously selected weapon, Fixed Multiple simultaneous button presses on mobile can disable the fire button, Fixed No padlock icon appears on the directional pad when locking with auto-run on mobile and Fixed Several UI buttons having lower resolution than the other buttons.”

There are a number of other additions to the game and you can check out all the details of the update on the official Epic website here.

Speaking of the other popular battle royale game, PUBG, a survey conducted in India found that 73.4 percent of players were found to play PUBG on their smartphones. This is of course because the game is free for smartphones and the specifications required to run PUBG on a phone are not as demanding as Fortnite on a phone. Apart from smartphones PUBG is available on the PC, Xbox One and PS4. The PS4 was the last gaming hardware to get the game.