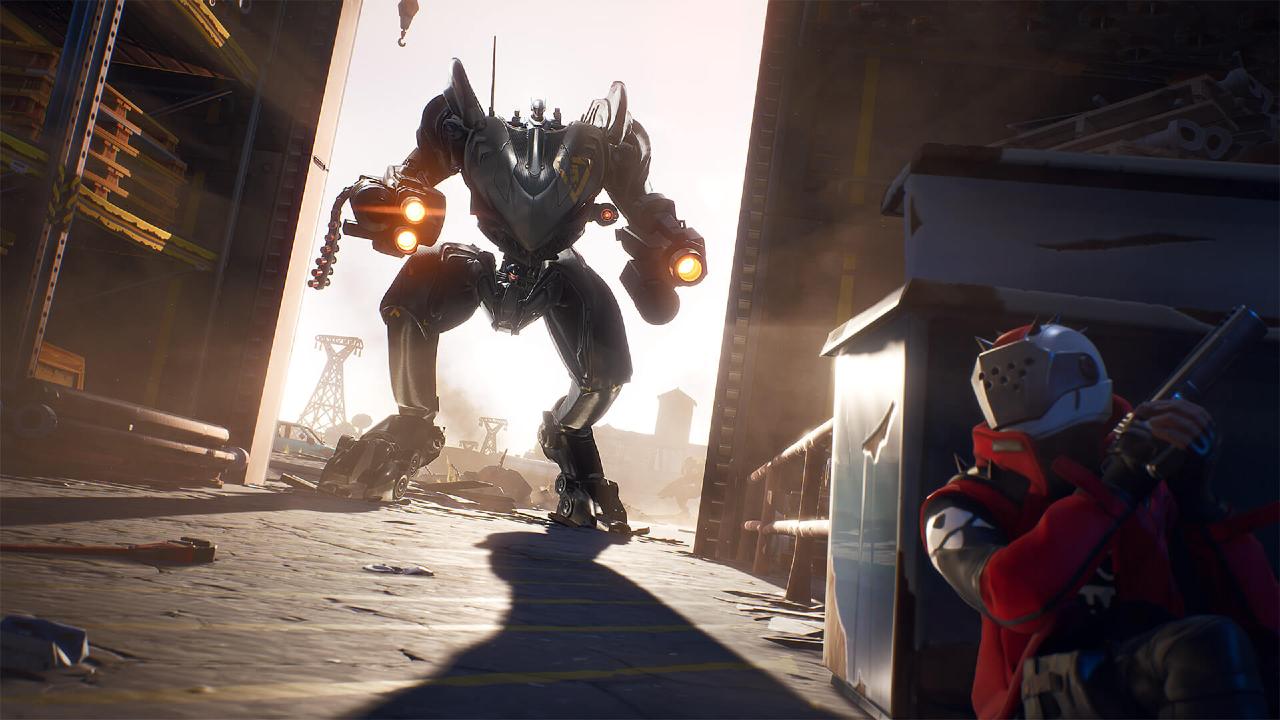 Fortnite for the iPad Pro just received a massive upgrade in the form of higher frame rates giving it a massive performance boost. The update adds support for 120 frames per second which gives the game a buttery smooth visual style. As of right now, the feature is only supported by the iPad Pro 11 and the iPad Pro 12.9. Both these devices come with a Liquid Retina display that is capable of displaying 120HZ refresh rates which make it ideal for this update.

The only drawback to this is that the graphical settings for Fortnite will be turned down to ‘Medium’.This will reduce the resolution of the game but that is sort of expected as running the game at 120 frames per second is not feasible with all the graphic settings turned up to ‘Epic’. The ‘high’ and ‘epic’ settings on Fortnite come with 60fps and 30fps, respectively. Another upgrade to the game is support that allows users to click on the L3 and R3 buttons on a controller that is supported by iOS.

There have been mods out that can push the game up to 120 frames per second, but it is not advisable to use modded software on the game as it does violate the Terms of Service. This could get your account banned so be careful. Another issue that may plague players not on iOS, is that the game may be unfair to people playing on 30 frames per second or even 60fps. We don’t know how it will affect the game as of now but stay tuned to Digit.in for more news about Fortnite.