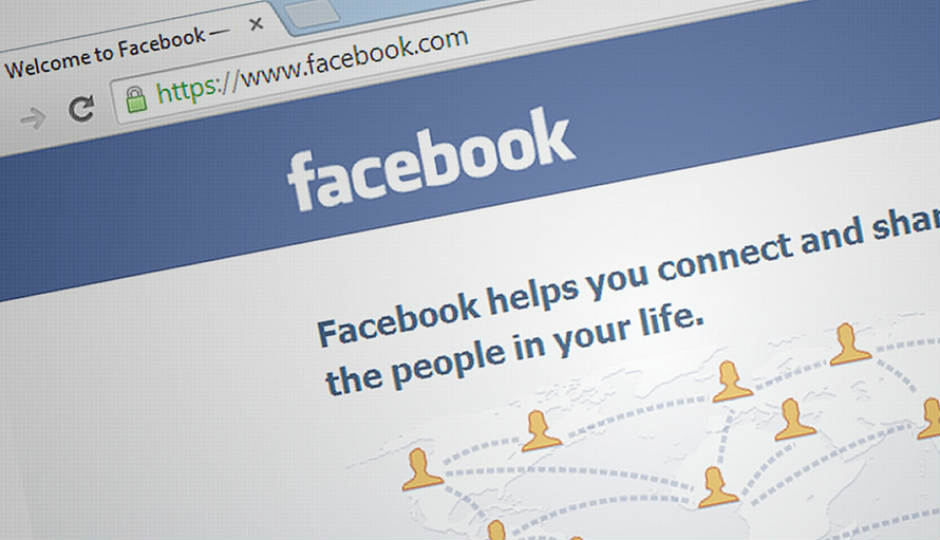 Facebook takes on Twitch with its own game streaming hub fb.gg

Taking on its rival Amazon's Twitch, Facebook has announced a dedicated gaming video destination on Facebook called fb.gg. The page will feature streams from players and a selection of featured creators and other gaming content. The development follows Facebook’s gaming creator programme that it launched in January to help gaming creators be successful.

“Many people already watch gaming videos in News Feed, Groups and Pages, and we want to do more to help creators get discovered and reach new fans. To make it easier for people to find and follow gaming content, we’ve recently started testing a new gaming video destination on Facebook that aggregates live and prerecorded gaming video on Facebook in one place,” Facebook said in a blogpost.

According to a report in The Verge, Fb.gg seems to be comprised mostly of live streams of the massively popular battle royale game Fortnite. The report claimed that On Fb.gg, about 3,000 people are streaming Fortnite for an audience of around 210,000.

The platform will also help gaming creators get started with its Level Up Program. Available in the coming months, this program will give creators information and tools to jumpstart their communities and earn money for their work.

“Level Up members will be able to earn money through the fan support feature that we announced in January. Now called Facebook Stars, that feature lets fans support their favorite gaming creators by purchasing and sending virtual goods during livestreams,” John Imah, Gaming Creator Program Lead and Product Manager Nick Miller, said in a blog.

Recently, Google was reported to be helping an entrepreneur build and launch a social-gaming startup called Arcade. Reports said that the games in Arcade will not be tried to any existing social networks. The report also noted that users would instead be able to create accounts using their phone numbers.

A Google spokesperson confirmed the existence of Arcade and told the publication that Google is considering this as a social-media investment since once a game gets to a certain size, it becomes a sort of social network in itself. Back in 2015, YouTube Gaming was unveiled as a competitor to Amazon’s Twitch. It allowed users to view streaming videos of others or launch their own stream. It also offered access to other gaming-related content.

Will an AORUS NVIDIA GeForce RTX 30-series card and a G-SYNC monitor improve your gaming experience? Previous Post
You’ll soon be able to react to Whatsapp messages Next Post