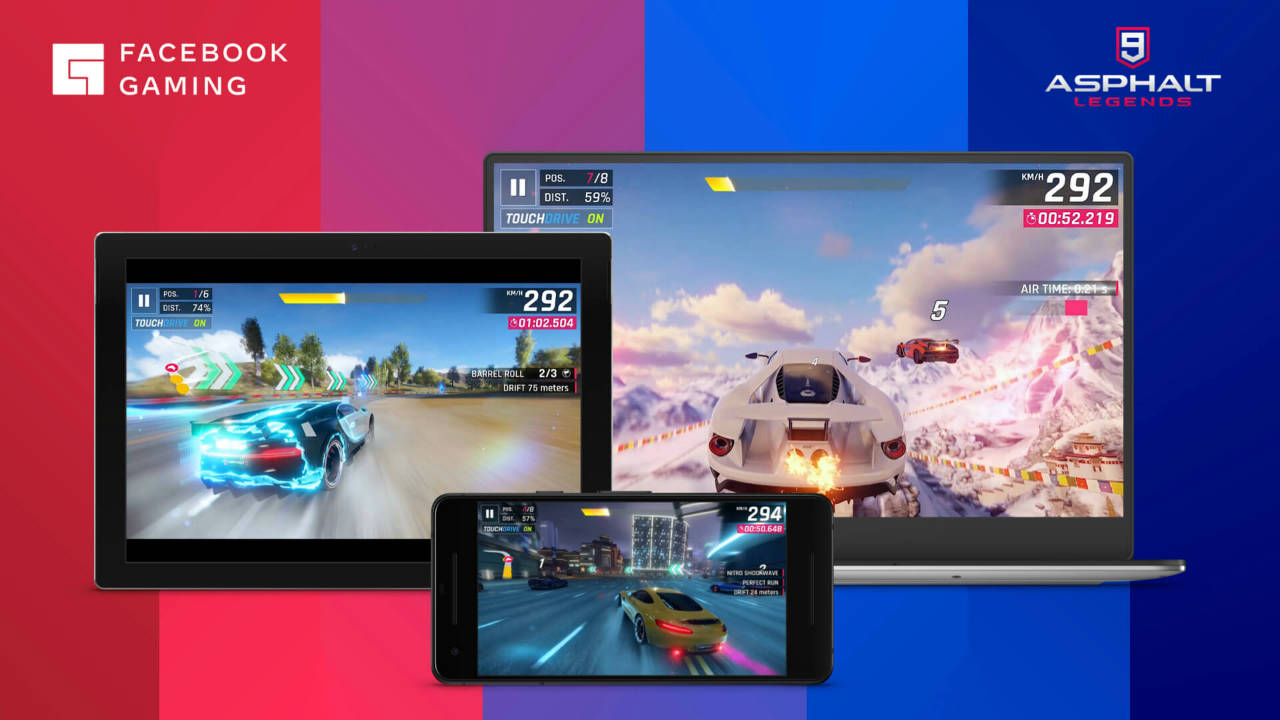 Facebook Cloud Gaming service: What is it and how it differs from Google Stadia, Microsoft xCloud and Amazon Luna

Facebook has announced that it is entering the cloud gaming business. The service will be available in the US only for now.

Google, Amazon, NVIDIA and Microsoft are all gunning to give users a AAA cloud gaming experience boasting of higher resolutions, high frame rates and figuring out how to address the problem of lag. Facebook, on the other hand, has announced that it is taking a different approach with its cloud gaming offering. Facebook aims to offer players free to play mobile games via cloud streaming.  Facebook says, “Cloud game streaming for the masses still has a way to go, and it’s important to embrace both the advantages and the reality of the technology rather than try to oversell where it’ll be in the future”.

Through its cloud gaming service, Facebook is offering what users are accustomed to on the social networking platform - free to play games. According to Facebook, it's a great place to start as it is the type of games people usually play on the mobile platform. Facebook says that “in the future, our systems and infrastructure will improve to deliver more types of games — possibly all types of games. Until then, rest assured that the cost of trying our cloud games is $0”.

No separate app or controller needed for Facebook Cloud Gaming

According to Facebook, cloud games will be streamed to the Facebook app itself. There is no need for special hardware or a controller or a new app. Users will be able to play the games in the Gaming tab or from the News Feed.

Desktop users will be able to play these games using a keyboard and mouse. According to Facebook, “More than 380 million people play games each month on Facebook, and people will play cloud-streamed games right alongside those playing instant games in HTML5. And if we do our jobs right, you won’t notice how the games are delivered”.

Facebook Cloud Gaming is not coming to iOS for now

Because of Apple’s cloud gaming policy, it looks like Facebook Cloud Gaming will be limited to Android devices for the time being. Just like xCloud, Facebook can use the Safari browser as a workaround, but the social networking says that there are “limitations to what we can offer on Safari”.

When and where will Facebook Cloud gaming be available?

Facebook says that access to cloud games on Facebook will “roll out in the US, initially available across California, Texas and Northeast and Mid-Atlantic states including, Massachusetts, New York, New Jersey, Connecticut, Rhode Island, Delaware, Pennsylvania, Maryland, Washington, D.C., Virginia and West Virginia. We’ll expand regional access in the coming months as we scale the infrastructure needed to roll out cloud gaming across the US”.

There is no information when the service will launch in other markets, especially India.

What games will be playable on Facebook Cloud gaming at launch?

Google with Stadia, Microsoft with xCloud and Amazon with Luna are looking to offer flagship games via streaming services, Facebook is looking to cater to the casual gaming audience.

Back in 2018, we had the chance to check out a mobile game streaming service called Hatch Entertainment. The aim of the service was to let users stream mobile games to their smartphones. You can learn more about it here.