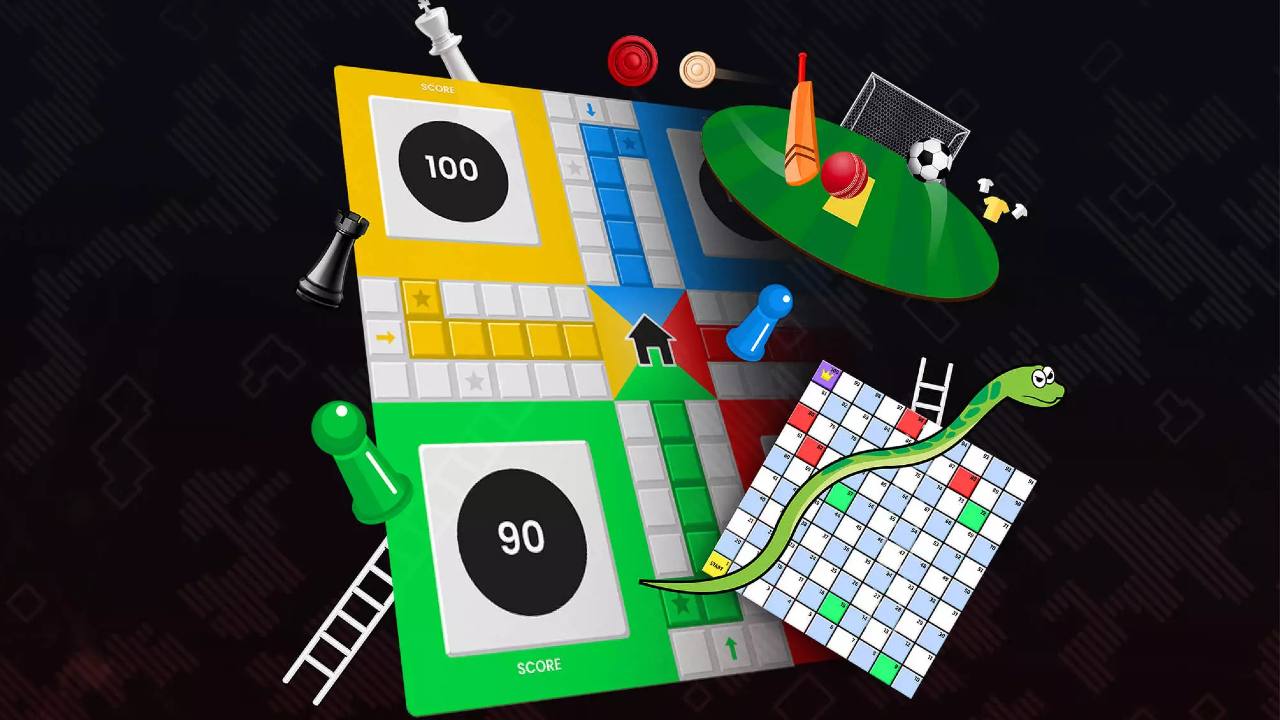 Ewar Games has announced a new online Ludo tournament called Ludo Ki Jung. The new tournament will be held over a period of two days and is offering a prize pool of Rs 2 lakh. Parth Chadha, Founder & CEO, EWar Games stated, “We are happy to announce the Ludo ki Jung tournament - a one-of-its-kind, grand initiative by EWar to promote the esports and competitive gaming vibe within India’s casual gaming enthusiasts, which comes as an unmissable opportunity for Ludo lovers to play and win real money rewards! The tournament will definitely bring to fore emerging talents and skilled players in India’s Ludo gaming scene, and will also give a further boost to the growing momentum of the nation’s ‘mobile-first’ Ludo gaming scene. We at EWar look forward to continuing supporting and encouraging real money gamers, casual gamers, esports players and various other stakeholders in the country’s gaming ecosystem through such tournaments.”

Registration for the Ludo Ki Jung will close on September 4. The registrations are free and any player is free to sign up. In order to do so, players will need to download the EWar app and click on the ‘Ludo Tournament’ banner and then click on the ‘Join’ button.

The Ludo Ki Jung tournament will be held on September 4 and September 5, 2021.

During both days of the tournament, there will be around four hours of Ludo gameplay each day on EWar’s platform. Players will need to play the maximum number of games and win the maximum number of wins too. The winners will be decided on the basis of this. EWar notes that over 200 players stand to win cash prizes of up to Rs 50,000 in this tournament.

The Vivo Y02 has launched in India: Here are its top features Previous Post
Amazon Prime Gaming for PC is coming to India soon: Here's what it brings to the table Next Post