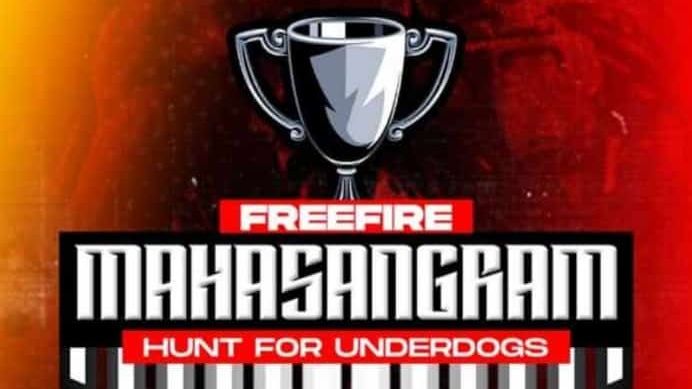 EWar Games have announced a new Garena Free Fire tournament. Called the Free Fire Mahasangram, the tournament will offer a prize pool of Rs 1.5 lakh. On top of this, EWar Games will also be giving away the DJ Alok character to players at different stages. Registrations for the tournament are already underway and will close on January 17. EWar Games had previously hosted the PUBG Mahayudh tournament back in June/July last year.

Parth Chadha, Founder & CEO, EWar Games stated, “Ever since PUBG was banned in India, we have noticed a significant shift of players switching from PUBG to Garena FreeFire. The number of FreeFire gamers on EWar’s platform has increased remarkably in recent months. Keeping this in mind, we decided to conduct a mega tournament only for the FreeFire players and enthusiasts of the country. As with the other big esports tournaments hosted by EWar in the recent past, the ‘FreeFire Mahasangram’ will also attempt to provide a great platform for budding FreeFire gamers of our country to compete and prove their gameplay against some of the renowned ‘pro’ squads.”

The Free Fire Mahasangram will feature many amateur ‘Underdog’ teams from all across India. These teams will compete against themselves in the Qualifiers and Quarter Final stages. Many professional/established teams or ‘Pros’ will also compete in the tournament. These teams will get direct entry into the Semi Final stages. Some notable top teams participating are Total Gaming, Noble Esports, GXR Esports, GZ Army, Tema chaos etc. EWar Games expects at least 5000 teams (of four players each) to register for the tournament.

The winner, 1st runners-up, and 2nd runners-up teams stand to win cash prizes of Rs 1 lakh, Rs 30,000 and Rs 10,000 respectively. The judges will also name the ‘best underdog team’ which will be decided on the basis of ranking and total kills during the tournament. This team will be awarded Rs 10,000.

EWar Games will also be conducting giveaways during the tournament. This includes over 50 DJ Alok in-game characters and over 100 top-ups.