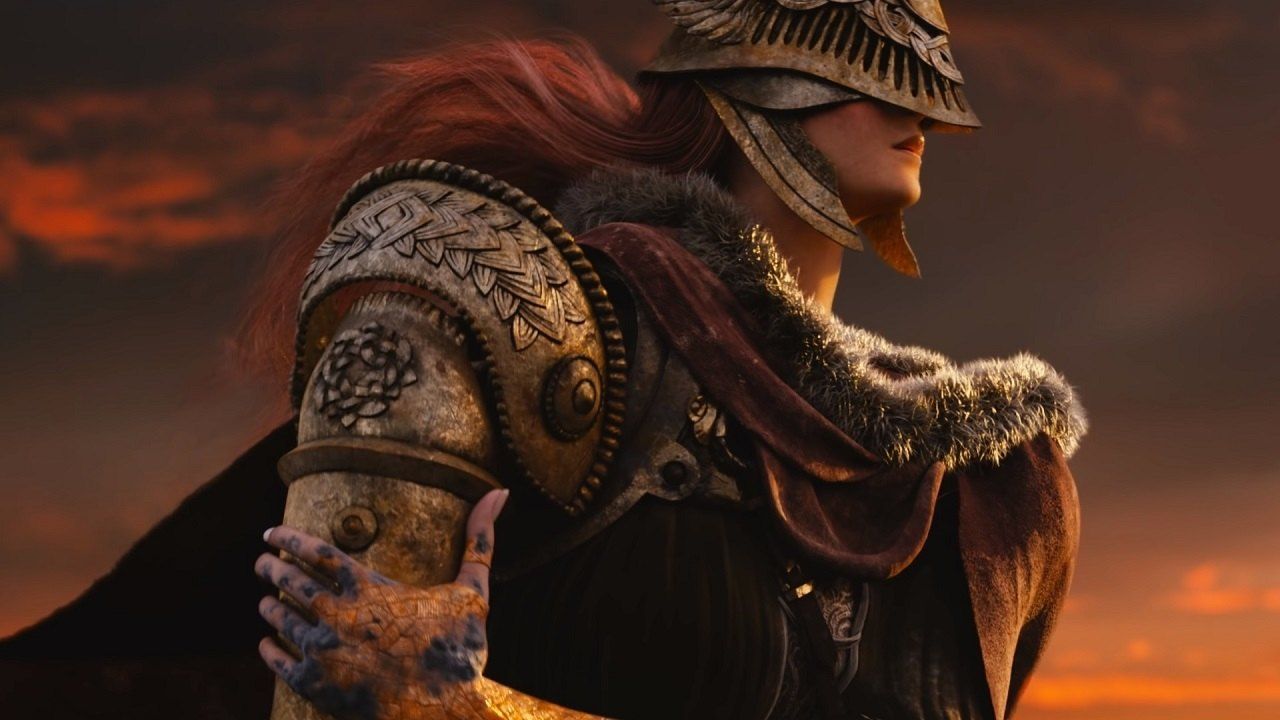 Considered as one of the most anticipated games of 2022, we finally have a lot of details about FromSoftware’s Elden Ring. While the game has been delayed to February 2022, the developer has not been quiet and has released a gameplay demo giving Soul’s fans a glimpse at the open world, combat and multiplayer elements of the game. You can check out the breathtaking gameplay below.

PC: On the PC, Elden Ring will run at a maximum resolution of 3840x2160p AKA 4K. The game can run on the PC at up to 60FPS. There is no information from the publisher on an unlocked frame rate for the game on the PC. The game will support HDR and Raytracing, but the latter will come later via a patch post-launch. The minimum and recommended system requirements for the game are yet to be revealed.

PS4, PS4 Pro and PS5: Starting off with the PlayStation consoles, Elden Ring will run at 1080p 30FPS with HDR on the base PS4 and 1800p 30FPS on the PS4 Pro with support for HDR. On the PS5 (review) the game will have the option of a performance mode that will target 60FPS and a resolution mode that will let the game run in 4K at 30FPS. Both modes will support HDR and Ray Tracing support will come for the PS5 later via an update.

As far as saves for the Xbox are concerned, the publisher says, “Full cross-generation compatibility. The game can be ported between both generations and the save data can be transferred”.

Elden Ring will hit the consoles and PC on 25 February 2022.