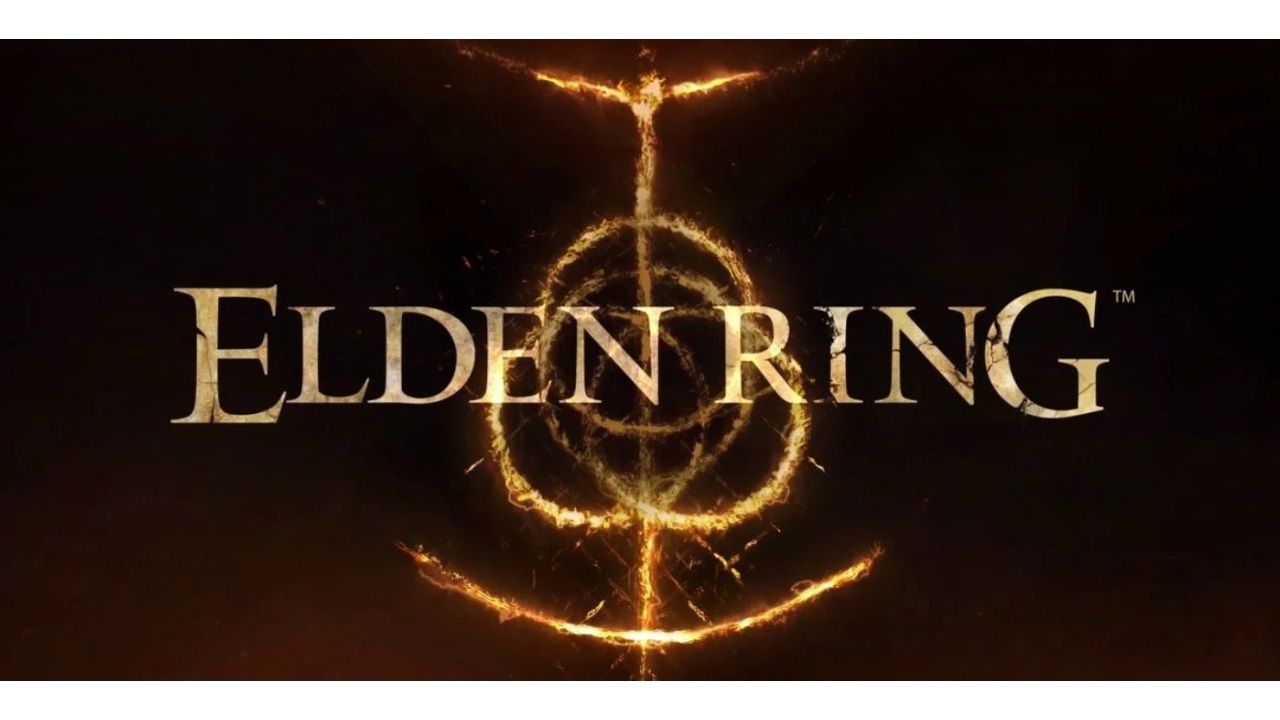 Elden Ring from developer From Software was finally unveiled with the first official gameplay trailer, and it’s set to launch on January 21st 2022.

Elden Ring from developer From Software was finally unveiled with the first official gameplay trailer, and it’s set to launch on January 21st 2022.

From Software’s largest game yet

From Software made some of the most critically acclaimed titles in gaming like Dark Souls, Bloodborne and Sekiro, but Elden Ring appears to be the biggest and best yet as it is possibly the largest game to date developed by From Software.

That is not only obvious by the huge scale of Elden Ring’s world looking at the gameplay trailer which was released during E3, but players will have to travel on horseback in order to travel across the land in Elden Ring. And just like other From Software’s games in the soulsborne series, Elden Ring’s world will be interconnected and seamless.

FromSoft’s soulslike games have always been semi-open worlds, and quite linear in terms of narrative. Only by the final boss of the game will the player actually have a decision to change the outcome of the story. But Elden Ring sounds like it will have more choices for the players to make that will actually affect their gameplay. According to the developers, players during their adventures will get to choose the fate of the cursed land by deciphering its myths and secrets. Elden Ring also seems to actually have a day and night cycle, along with dynamic weather events.

Elden Ring launches for all platforms including PC via Steam, PlayStation 5, PlayStation 4, Xbox Series X/S, and Xbox One on January 21st 2022.