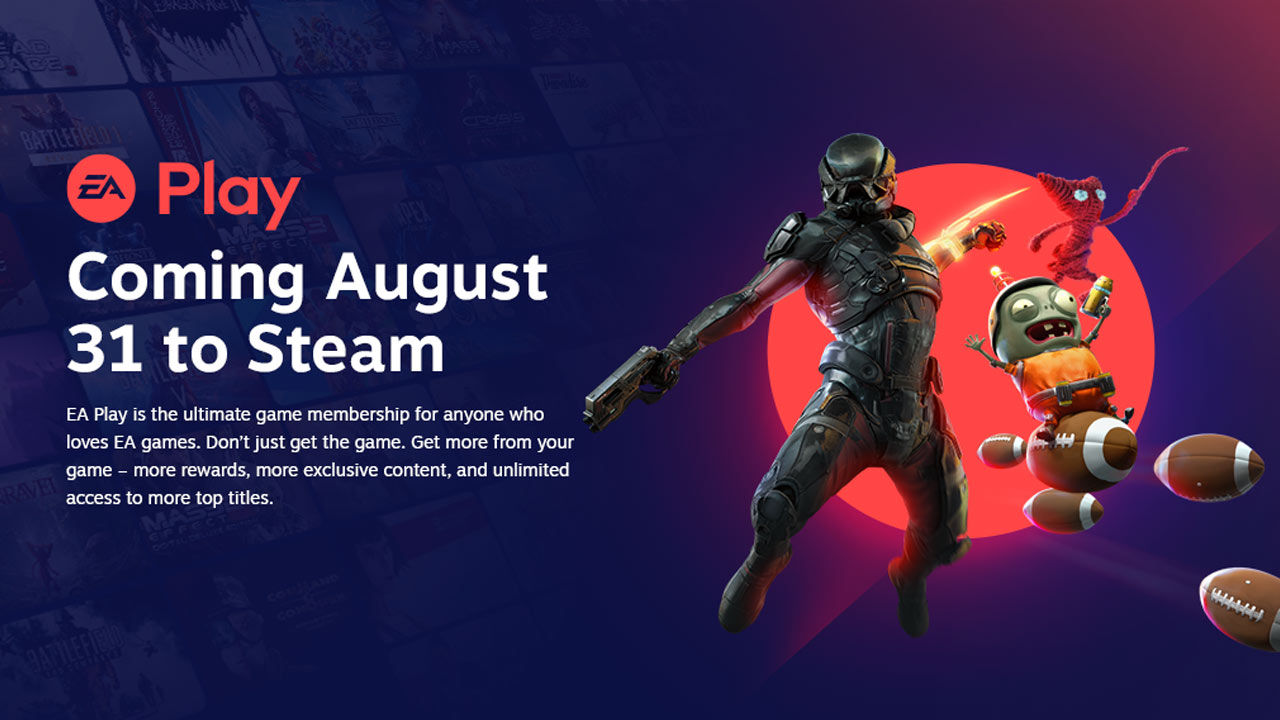 EA Play is coming to Steam on August 31

Adobe was the first major software company to pivot from a one-time-sale to a subscription model for its software and since then, we’ve seen this be adopted by many other IT companies. Electronic Arts has Origin, its subscription-based gaming service which has been available to gamers across platforms for some time. EA origin recently got rebranded to EA Play and the service is now coming to Steam on August 31.

Currently, if you’re an Origin Premiere subscriber, your game library can only be access through the Origin client. With EA Play now coming to steam, you will be able to access the entire catalogue of the games offered under the subscription on a single, much preferred platform, Steam. Those who choose to access EA Play through Steam won’t be left out when it comes to early access or discounts. According to Steam, EA Play subscribers will continue to enjoy discounts, early access to games and even 10 hours worth of trial gameplay for those games which aren’t part of the subscription. If you do decide to purchase the game after, your progress would also carry over.

EA Play is coming to Steam on August 31

It was back in 2011 that EA started pulling its catalogue from Steam in favour of its own distribution platform, Origin. After its absence from Steam for eight years, Electronic Arts and Valve corporation decided to work together once again. Star Wars Jedi Fallen Order (Review) was the first EA game to be available on Steam after the unceremonious break.

EA Play will be the new name for EA’s subscription service and will be available in two tiers; EA Play and EA Play Pro. According to EA’s website, following are the benefits for the EA Play subscribers:

EA Play Pro subscribers on the other hand get to enjoy all the above benefits in addition to the following: