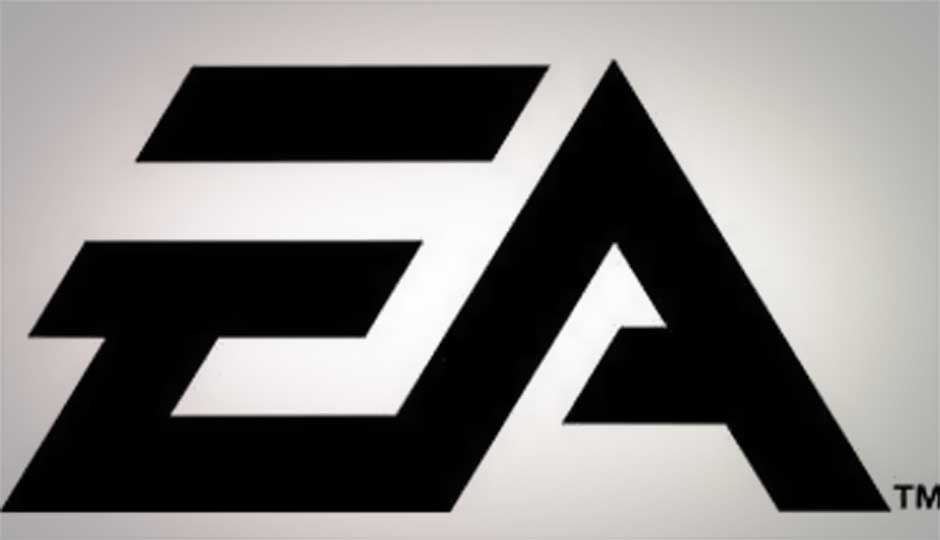 EA Sports veteran Andrew Wilson is the new chief executive of Electronic Arts, the company announced yesterday. He is replacing John Riccitielo, who stepped down in the March being unable to achieve operational targets.

Wilson joined Electronic Arts in the year 2000. He recently was the executive vice president of EA Sports and Origin. During his stint at EA Sports, he was responsible for blockbuster titles such as 'FIFA'. At Origin, Wilson's efforts lead to an increase in revenue for the company's digital platform. Wilson "was a safe choice as he is not going to shake things up," said Colin Sebastian, an analyst at R.W. Baird. "He's got credibility with developers in the studios, has been successful in growing FIFA and, as he ran Origin, that proves he has a digital pedigree as well."

Wilson said in a blog post that he will strive to maintain company's investment in mobile gaming, a sector that is booming in the industry, along with console and PC gaming. Wilson spent most of his time at EA's game development studios. He was responsible for varied roles mostly related to game and content production.

"Andrew is the first studio executive to serve as our CEO, a testament to his blend of creative skills and business acumen," Executive Chairman Larry Probst said in a blog post on Tuesday.

EA off-late had some slip-ups under its former CEO. How can one forget the sub-standard launch of Sim City earlier this year, which had numerous technical glitches. Also, the highly anticipated online multi-player game 'Star Wars: The Old Republic', which failed miserably at sustaining subscribers after its much hyped launch, forcing EA to eventually offer the game to users for free.

Wilson will try to do the same with other franchises as he did with FIFA, EA's most successful franchise. It has grown FIFA by offering online DLC's and digital versions of the game and made it playable on mobile devices, along with the consoles.

"If (Wilson) can replicate that across other franchises, then EA as a whole will be better off," Sebastian said. 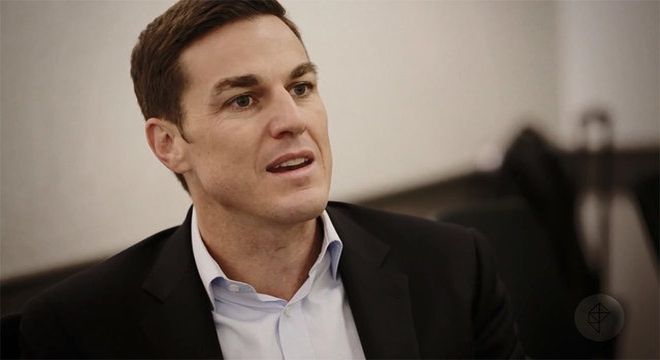 EA will now be looking to avail advantages from next gen consoles like Xbox One and PS4, which will be hitting store shelves this November.

The company already has a strong launch line up for the upcoming consoles, including the flagship 'Battlefield 4'and a new sci-fi battle game Titanfall which a lot of users voted, as one of the best games showcased at this year's Gamescom.

Wilson will be paid an annual salary of $800,000 along with a bonus of 150 percent provided he achieves his targets, the company said.