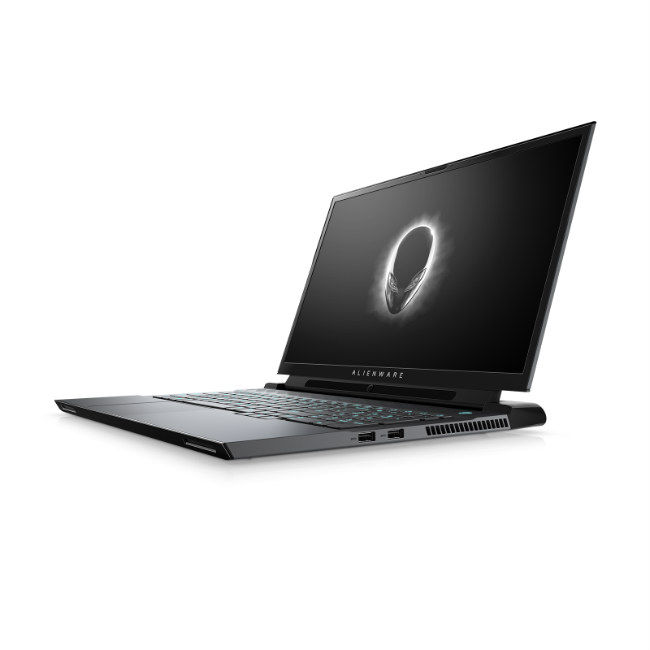 Computex 2019 is underway in Taiwan with a number of major gaming-related announcements. Dell has also joined the fray by announcing refreshed versions of its gaming laptops as well as the debut of some gaming accessories.

“Gamers across the globe have high expectations from Alienware and Dell when it comes to our gaming products and without a doubt, our latest announcements will exceed even the highest of expectations out there,” said Frank Azor, Vice-President, and General Manager of Alienware, G Series, and XPS at Dell. “To get to this point it has taken over two decades of uncompromising commitment to gamers, the collaboration of an incredibly talented and devoted team, and an ever-expanding group of top-tier partners.”

Dell’s Alienware brand has introduced redesigned version of the Alienware m15 and m17 gaming laptops. The company claims that these are Alienware’s thinnest 15-inch and 17-inch laptops till date. Both laptops come with Nvidia’s GeForce GTX 16 and RTX Max-Q series of GPUs and are available with an OLED display with options of 144Hz and 240Hz refresh rates. The devices are powered by 9th Gen Intel Core processors.

The two also come with Alienware Cyro-tech 3.0, which is said to offer a new and optimised thermal module design. This is touted as improving the cooling performance and increasing airflow by 20% over the previous gen Alienware m15, and 15% over the previous gen m17 laptops. Other design features include an all-magnesium chassis, narrow-bezel design, a re-engineered keyboard, and SSD-only storage options. Gamers also get a precision-point glass touchpad and a per-key RGB LED AlienFX lighting. The two also come with Tobii eye-tracking technology.

The Dell G3 15 laptop is aimed at gamers with a tighter budget who are looking for something more affordable. The 15-inch laptop offers an option 144Hz display as well as narrow borders. The device sports an S-Curve design which is said to accommodate larger components ports near the back. Other features include a 4-zone RGB backlit keyboard, and a Game Shift feature that enables maximum fan speed for optimal processor performance during intense gaming sessions.

Dell also announced that it will be equipping US educational institutions with the ability to build “varsity-level” dedicated esports arenas. The company says that it will also help them start esports clubs, and build dual-purpose spaces to support teaching, learning and esports in a single environment.