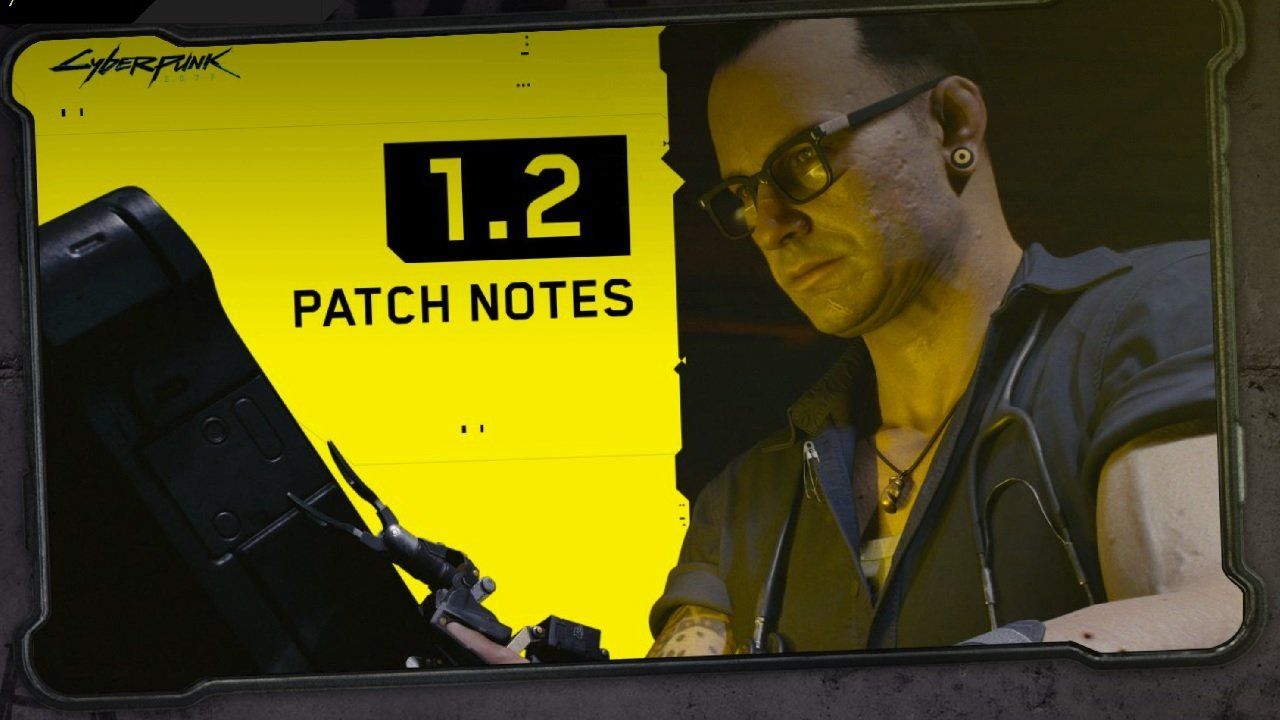 Latest Cyberpunk 2077 update includes a ton of fixes including some for game-breaking glitches. Update also shows that the game was an unfinished mess at launch.

Ahhhh, Cyberpunk 2077 (review), the game that keeps on giving. From unprecedented levels of hype to a class action lawsuit, how far have the mighty fallen? But fear not, if you’re an ardent fan of the game, CDPR has just released an update for the game. Dubbed Patch 1.2, this update is supposed to help with performance on all platforms. Considering the game was pretty much unplayable on the PS4 and Xbox One, we’ll just have to wait and see how this update pans out.

Just a cursory glance at the number of bug fixes in the update is staggering. Reports have said that there are about 250 different fixes to the game in the Cyberpunk 2077 Patch 1.2 update. The update is also rather large, coming in around 34 GB. If there’s one this we can learn from this update is that the game was 100% unfinished when it was launched late last year. It was nearly unplayable on older consoles and even on high-end PCs, the game was a buggy mess. You can view the full list of changes, right here. And, if that doesn’t clue you in on the fact that Cyberpunk 2077 was an unfinished mess, then nothing will.

Patch 1.2 for Cyberpunk 2077 is now live on PC and consoles! A version for Stadia will follow later this week.
The list of changes for this update is available here: https://t.co/gbDIp90CXG pic.twitter.com/gt64a8DPzW

Cyberpunk 2077 will go down in gaming history as one of the biggest failures of game development and marketing. CD Projekt Red promised gamers an experience that they’d never experienced before and all we really got was a poor excuse for a first-person role-playing game. With the amount of hype the game received before launch only to fizzle out after, it’s still a mystery as to how a game like Cyberpunk 2077 was released to the public in the state that it was. And, all this coming from the developer that brought us the magical The Witcher 3?

Want to use the same Whatsapp Account on two smartphones? Here's how Previous Post
Watch out coders, OpenAI's ChatGPT is coming for your jobs Next Post