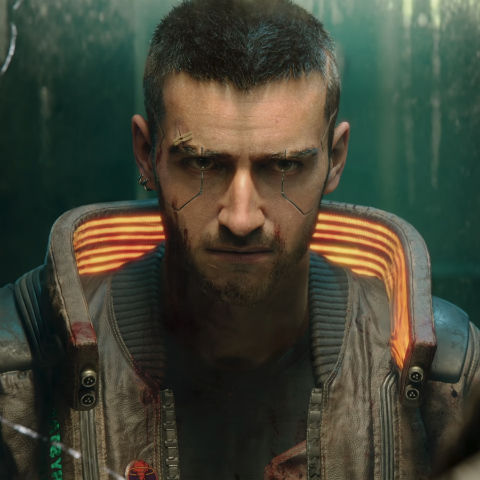 Cyberpunk 2077 has three origin stories for players to choose from

CD Projekt Red, the developers behind the highly anticipated Cyberpunk 2077 game, have said that players will have three origin stories to choose from and this will lead to three different prologues being made available to players. The three options are - Nomad, Corpo or Street Kid. Not only will the game have a different opening for the origin story of the character, but will also affect gameplay. For example, if you find yourself in the midst of Nomads and your origin story is that of a Street Kid, you will have certain dialogue options unavailable to you blocking certain paths of the story because of your origin. Not only does this add a level of realism to the game but also ensures a different experience for those that will play the game more than once. The character you play is named V and you can customise the gender and look of your character as well. There is also no morality system in the game which means that you aren't penalised for killing everyone, but we are sure it will have in-game consequences.

CyberPunk 2077's lead quest designer Paweł Sasko told VG24/7, “The player in Cyberpunk 2077 can create a custom character that has one of three origin stories, that we call lifepaths: you can be Nomad, Corpo or Street Kid. Each of that Lifepaths has a different starting location and story background that are strongly connected with the origin story. Anything more I say can reveal too much from the story, so I will leave it like this.”

It has previously been revealed that players will be able to explore the Badlands that surround Night City, the city where the events of the game take place. The Badlands is also the place where the Nomads reside, so it will be interesting to see how an ‘outsiders’ enters and inhabits Night City. Similarly, Corp and Street Kid will have different points of origin in the city.

Another reason to be excited for Cyberpunk 2077 is that Keanu Reeves will don the role of Johnny Silverhand. This announcement came along with the release date reveal at the Microsoft E3 press conference. Keanu Reeves took the stage at the event himself to announce the release date of the game. The game will hit the PS4, Xbox One and the PC on 16 April 2020.

There was a 50 minute behind-closed-doors demo showcased to the media at E3 2019 and the gameplay demo will be made public at PAX West. PAX West kicks off on August 30 and will end on September 2, 2019. Expect to wake up one day and see the gameplay demo in your YouTube feed on any of these days as the exact date and time has not yet been announced.

To whet your appetite for the game, below is the E3 2019 trailer of the game and the nearly 50-minute gameplay demo which was shown behind closed doors at E3 2018. For those interested, there is an unboxing of the collector's edition of the game as well.

Here are some of the best fantasy shows on Prime Video to feast your eyes on Previous Post
Xiaomi is calling its ‘Made for India’ laptop the Mi Notebook Horizon Edition: Specs and features leaked Next Post