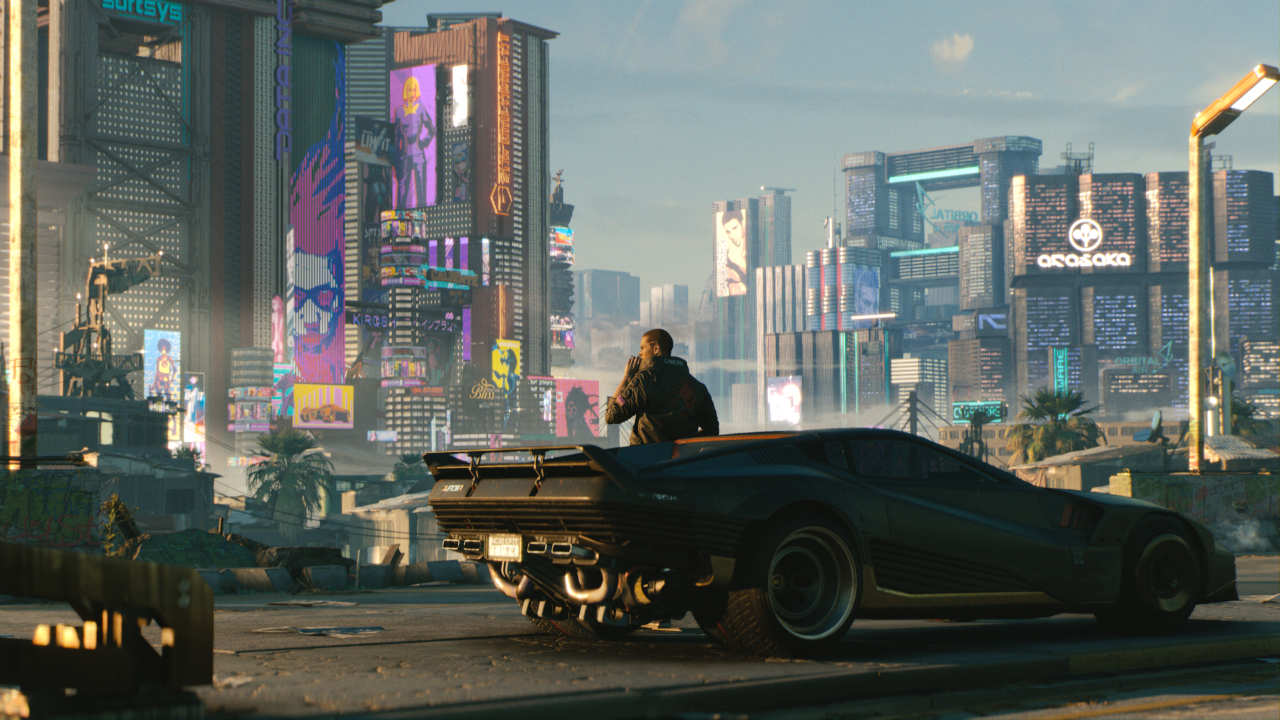 In a tweet, Lukasz Babiel, QA Lead at CD Projekt Red said that he is playing the game on the highest difficulty, taking his time, seeing everything the game has to offer. Cyberpunk 2077 is releasing on December 10.

Calling Cyberpunk 2077 one of the most anticipated games of the year would be an understatement. Considering the scope and scale of the game, people have taken time off from work to spend time in the futuristic neon lights augments filled Night City. but how much time will it take to see everything the game has to offer and see the credits roll? Well, CD Project Red QA Lead, Lukasz Babiel took to Twitter to share that he has spent 175 hours in the game and the credits haven’t rolled in yet. Granted, he is playing on the highest difficulty and taking his time, seeing everything the game has to offer. So, it isn't clear if someone can run through the campaign and some side content in the same amount of time.

How it started How it's going pic.twitter.com/b4JL6bIVBf

This isn't the first time we have seen a game with the ability to give players hundreds of hours' worth of exploration and content. Games such as The Elder Scrolls V: Skyrim, The Legend Of Zelda: Breath of the Wild and even CDPR’s The Witcher 3: Wild Hunt all have the potential to take more than 100 hours to run through if you want to see everything the world has to offer.

Cyberpunk 2077 was first teased back in 2013, so it’s safe to say that diehard fans have been waiting a long time to get their hands on the game. The game was originally set to release on April 16, 2020, and was subsequently delayed to November 19, 2020, and delayed yet again to December 10. With less than 15 days to go for the launch of the game, gamers are patiently waiting and hoping the game doesn’t get delayed yet again.

Cyberpunk 2077 will release on nine platforms at launch which is a big deal. This includes the PS4 (PS4 Pro as well), Xbox One (One S and One X), PS5, Xbox Series S/X, PC and Stadia. Those that purchase the game for the PS4 and Xbox One will get a free upgrade to the next-gen console as well.