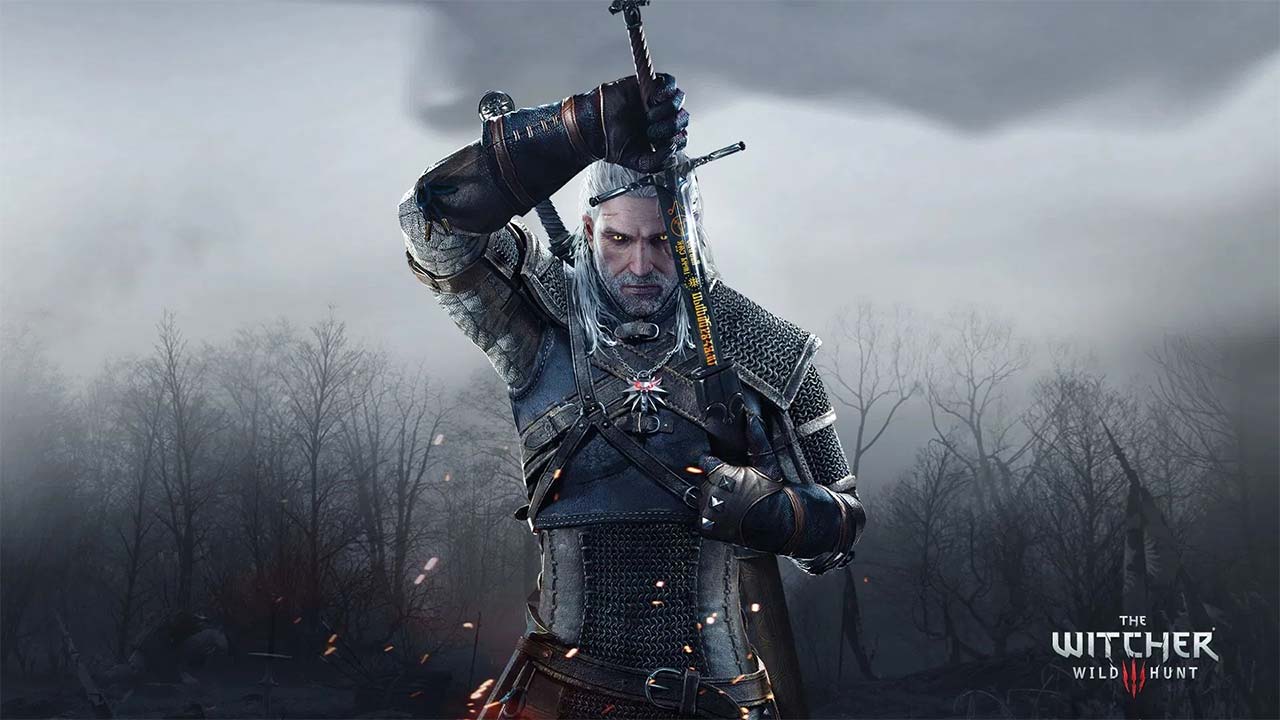 GOG is Giving Away a Free Copy of The Witcher 3: Wild Hunt, Should You Own it Elsewhere

Galaxy of Games is giving away a free copy of the 2015 Game of the Year, the action-adventure role-playing game, The Witcher 3: Wild Hunt, for a limited time

Galaxy of Games is giving away a free copy of the 2015 Game of the Year, the action-adventure role-playing game, The Witcher 3: Wild Hunt, for a limited time. The game will be available to redeem for free on the GOG client till 23 June 2020, 4:30 PM IST. But, with a catch. You will need to own the game on a different platform before redeeming the one on GOG. You can check out the tweet here.

All you need to do to get the freebie is download the GOG Galaxy client, sign in and connect your GOG account to whichever other account or platform you already own the game on. The platform choice is not limited to Steam only. It could be Epic Games Store, Origin, PlayStation Network or Xbox Live. Once connected, the game should be activated on your GOG account with all your progress and achievements carried over as well. As for what version of the game you will be receiving, it all depends upon what version you own. So, if you have a version that includes the DLCs, they should get redeemed on here as well. For now, GOG is investigating an activation issue with the Steam version of The Witcher 3: Game of the Year edition, where it only ends up redeeming the base version of the game.

The Witcher 3: Wild Hunt is a highly story-driven action-adventure role-playing game developed by CD Projekt Red. The game lets you take control of the professional monster hunter aka Witcher, Geralt of Rivia, to seek his missing adopted daughter on the run through a vast open-world rich with merchant cities, pirate islands, caves, secret locations, dense forests and mythical creatures. The game is based on The Witcher series of fantasy novels by Andrzej Sapkowski and won the Game of the Year award in 2015.