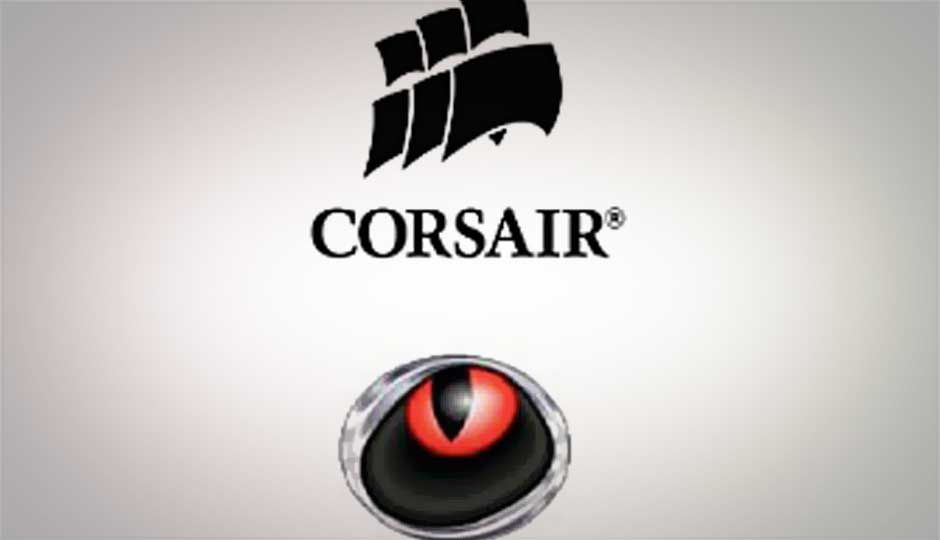 Corsair today announced the acquisition of certain assets of Raptor Gaming, a maker of high-performance PC gaming peripherals headquartered in Heinsberg, Germany. Established in 2004, Raptor Gaming has a strong retail presence in Germany, considered the largest market for video gaming in Europe, with products widely available in major chains.

Dirk Schunk, CEO at Raptor Gaming said "As gamers ourselves, we formed the Raptor Gaming business to create high-performance PC gear to give gamers the absolute best gaming experience. Corsair's strong global brand and worldwide distribution will open up Raptor Gaming products to a wider audience of gamers around the world."