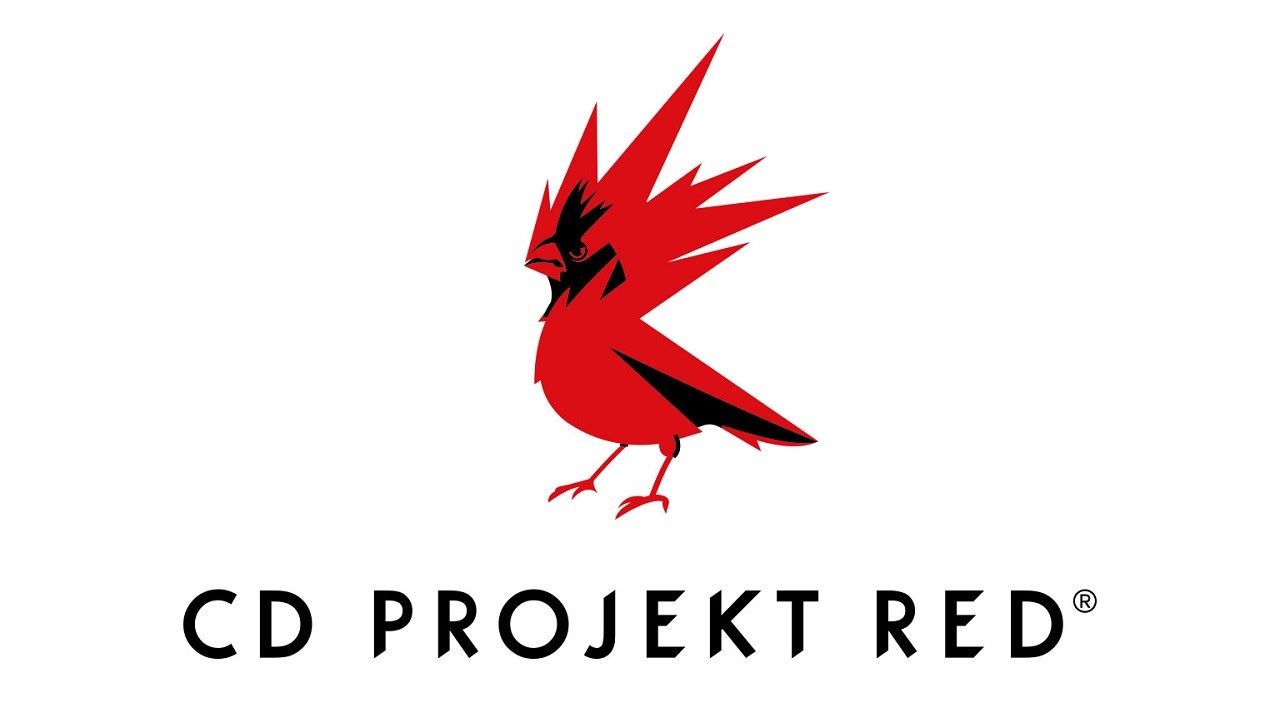 Fans of The Witcher series of games have been eagerly awaiting the next game in the franchise. And, there is actually some good news on that front. According to Adam Kicinski, CEO of CD Projekt Red, the company is focused on getting Cyberpunk 2077 out but as soon as that game comes out, the team will start working on another single-player game that is set in the Witcher universe.

According to Kicinski, once the studio is finally done with Cyberpunk 2077, they’ll move on to working on their next game. No break for these workhorses, huh? CD Projekt Red will be divided into three internal teams, one of which will be working on the multiplayer component of Cyberpunk 2077 while the smallest of the three teams will begin work on the next game in the Witcher universe. But, for fans of Geralt, the titular protagonist in the first three games, there is some bad news on the horizon. Kicinski says that The Witcher trilogy was always meant to be just that, a trilogy that concludes the story of Geralt. But, the studio is looking to continue cooking up stories in the same universe, just not with Geralt. He says, “All planned games are either Witcher or Cyberpunk.”

Judging by how CD Projekt Red works, a new Witcher game could be a long time away as the developer is not known for pumping out soulless cash grabs like the yearly franchises from EA or Ubisoft. Kicinski also said that most games the studio develops usually take about 4 to 5 years. So don’t go expecting a new Witcher game anytime soon. CD Projekt Red Vice President of Finance Piotr Nielubowicz also added that the new Witcher games will not be as intense as compared to Cyberpunk 2077, in terms of development as for the studio, it’s much easier working on a game that is already established instead of crafting one from scratch.

Here are some of the best fantasy shows on Prime Video to feast your eyes on Previous Post
OnePlus and Epic Games announce partnership, bring 90fps gaming to OnePlus flagship devices Next Post