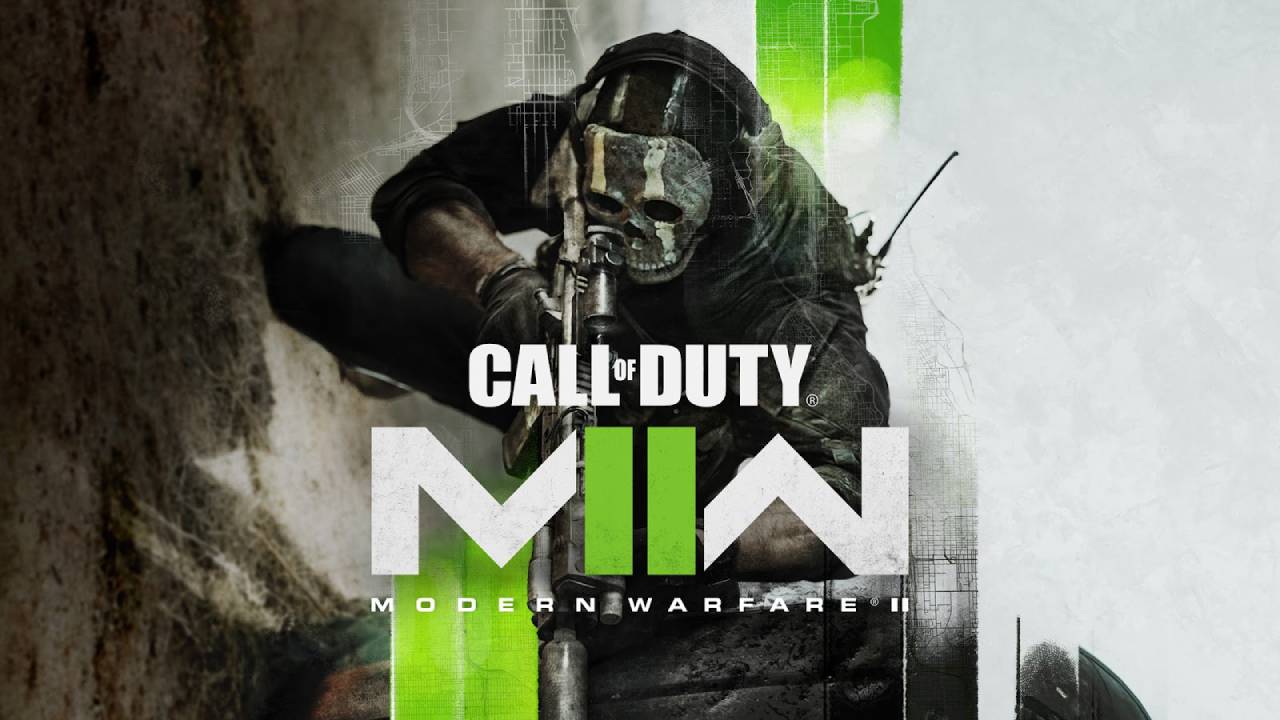 Call of Duty: Modern Warfare 2 crushes the Steam charts thanks to Warzone 2.0 launch

Call of Duty is back with a bang!

After a long absence on the digital distribution platform, Call of Duty is back on Steam and if reports are to be believed, the game is smashing the Steam charts. With the successful launch of Call of Duty: Warzone 2.0 on November 16, it seems that Modern Warfare two has gotten the CoD rub and risen to the top of the Steam charts after its release. As of right now, there are about 450k concurrent players on Cod: Modern Warfare 2. That is a huge number, no matter how you look at it. After a few dark years, it really looks like Call of Duty is on its way to reclaiming the top spot as ‘the’ shooter on the market.

Call of Duty: Modern Warfare 2 is a runaway success on Steam

The game has gone on to top even the likes of the mighty CS:GO, Apex Legends and DOTA 2. As we’ve said above, Activision bringing the game back on Steam was an excellent decision and these numbers definitely prove the higher-ups right. In fact, as we reported earlier, Activision announced the Season 1 Battle Pass for Modern Warfare 2 and Warzone 2.0. Players have access to new weapons, skins and map sectors that can be unlocked through various challenges. These modes, along with the revamped Gulag on Warzone 2.0 and the new Spec Ops mission on MW 2 have really given the franchise new life. 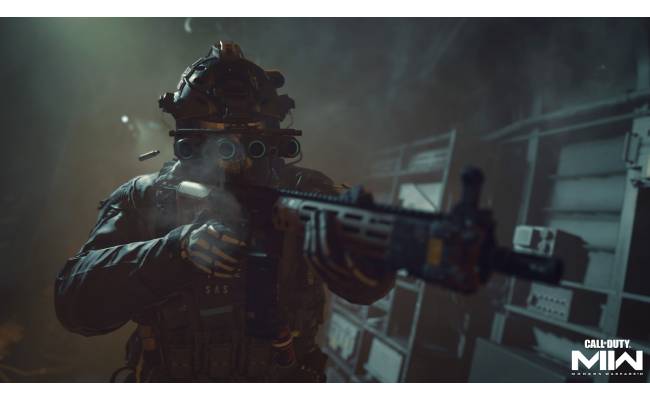 It also really helps that Warzone 2.0 is a free-to-play game, but it cannot be overstated how important the concurrent number of players is for Activision and the Call of Duty franchise. It has been a dark couple of years with games like Vanguard, Cold War and the like failing to really make a dent in the gaming world. But after listening to fans and delivering a worthy sequel and a great battle royale experience, it looks like Activision are beginning the long journey back to redemption.