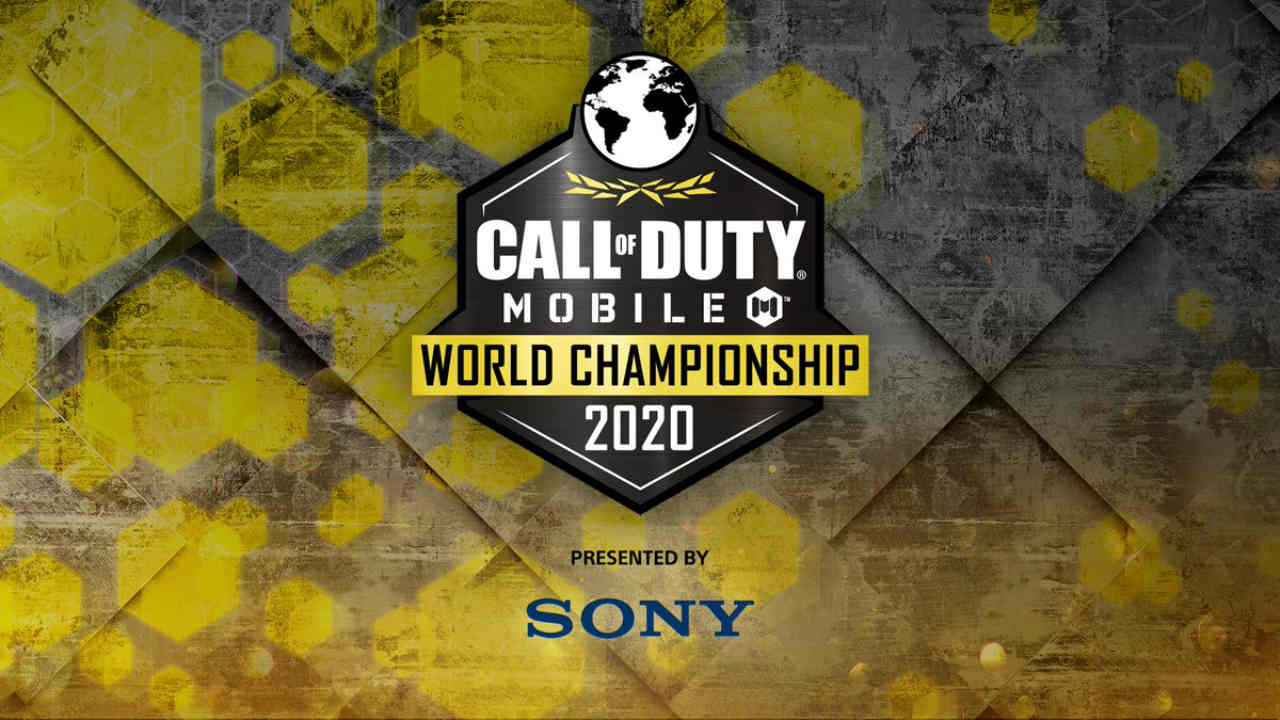 Call of Duty: Mobile World Championship 2020 Stage 3 is now live for players who qualified the Stage 2 that commenced on June 8. Moreover, players who couldn’t qualify for the previous stage now have a second chance in the form of Stage 1B solo qualifiers. The registration for Stage 1B is also underway and eligible players have four weeks to qualify for Stage 2B.

Here’s everything you want to know about how to register for Stage 1B or Stage 3 of the COD: Mobile world championship along with eligibility criteria, rules and more. Call of Duty: Mobile new Season 7 update is also out and with it comes a whole bunch of new features, events and additions.

What is Stage 1B of Call of Duty: Mobile World Championship 2020?

COD Mobile held the first stage of its mobile championship as online qualifiers that were held between April 30 and May 24. With Stage 1B, the game is giving players a second chance to enter the world championship if they couldn’t make it in the previous round. This stage is scheduled for each weekend from July 2 to July 26 wherein players will have a chance to qualify for the Stage 2B which is the team-up round.

Am I eligible for Stage 1B of Call of Duty: Mobile World Championship 2020?

The Stage 1B is essentially the second part of the first round, so even new players can play to get qualified into the second stage. However, the eligibility criteria will only allow players ranked veteran or higher to register for the solo qualifiers.

If you’re ranked veteran or higher and want to participate in the world championship, Stage 1B is a second chance at qualifying for the next stage. The Stage 1B kicks off from July 2 as the first qualifier and concludes on July 5. The second qualifiers will be held between July 9 and 12, the third qualifier between July 16 to July 19 and fourth qualifiers from July 23 to July 26.

Players who register for the championship Stage 1B will receive an in-game reward along with progression awards as and when they earn tournament points by playing ranked matches.

How to register for Stage 1B of Call of Duty: Mobile World Championship 2020?

If you wish to register for the Stage 1B of the world championship, open the game and tap either on Multiplayer or Ranked Match. In the lobby, there is a World Championship 2020 banner on the top-left corner. Tap it and it will redirect to a registration page. 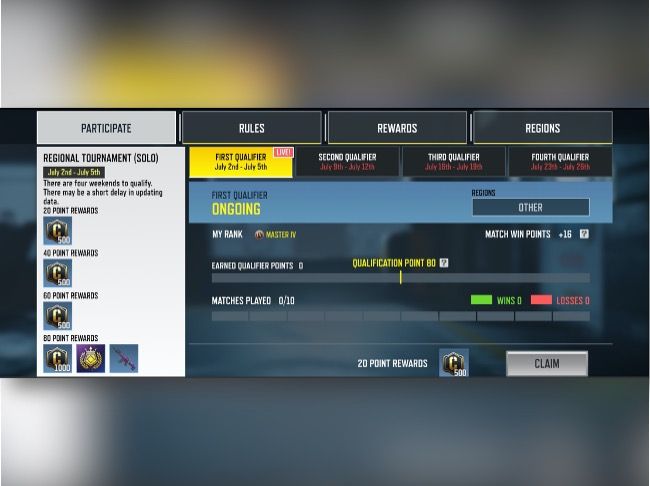 Here you will need to register for the first solo qualifier that is happening between July 2 and July 5. However, ensure that you are ranked veteran and above in order to register for Stage 1B.

The top two teams in every Regional qualifier tournament will advance to Regional playoffs Stage 4 round. All teams will be given two chances to qualify for Stage 4. You can read out the fine-print for eligibility, rules and more of the world championship on COD: Mobile eSports page.