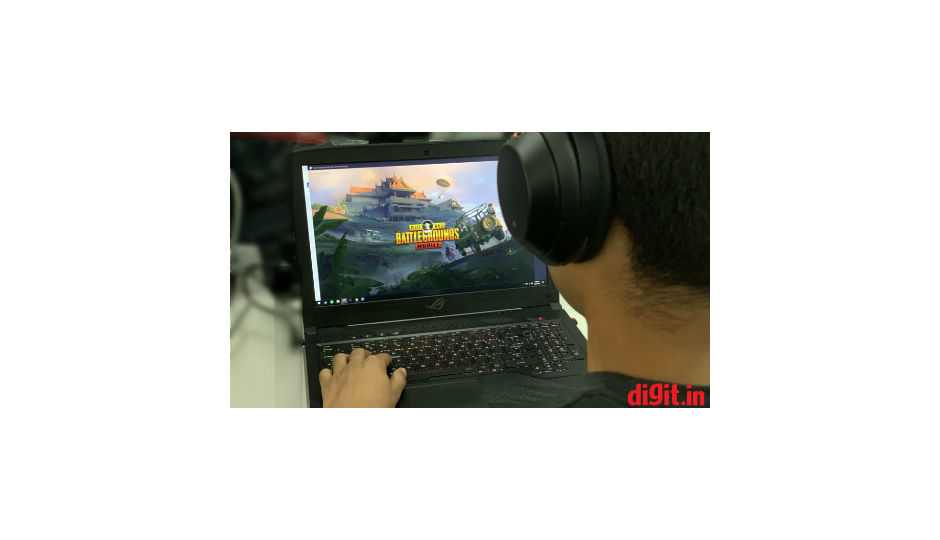 Brendan “PlayerUnknown” Greene has no plans to make PUBG 2

Looks like we won’t be seeing a sequel to PlayerUnknown’s Battlegrounds, aka PUBG. While the game itself was massively popular and can be credited with popularising the battle royale genre, its creator doesn’t seem to want to create a PUBG 2. In an interview with gamesindustry.biz, PlayerUnknown himself, Brendan Greene notes that he is done with the battle royale concept, and plans to move on. “The last man standing concept is great, but I've done that. I don't really intend to make PUBG 2,” he says.

Greene himself now heads PUBG Corps’ new Special Project Division, which was unveiled last month. He notes that the new division plans to take his ideas and “turn it into something that may be playable.” It looks like multiplayer is still on the cards as he added that he wants to “explore online experiences and how to connect people in ways that we haven't really done before.” As gamesindustry.biz notes, the phrase “connect people” seems to suggest that his new project may not be something competitive like PUBG.

Greene also talked about the many battle royale games and game modes added to contemporary titles. He notes that while there is so much competition within the battle royale genre, he doesn't plan on altering his own design. “We have our own plan for what we want out of the game. Sometimes, they'll sync up with what other people are doing because we're all in the same space but I love seeing the growth of the battle royale genre. It's been wonderful -- and there's more coming. It's a good genre that has space to grow -- last man standing deathmatches, there are so many different takes you can have on that. I'm still waiting for a For Honor battle royale, something with big, big knives.”

Since the launch of PUBG, many developers have launched their own take on the battle royale genre. One of the earliest and most popular was Fortnite Battle Royale. However, since then, Call of Duty: Black Ops 4 and Battlefield V each got battle royale modes called Blackout and Firestorm respectively. The newest game on the block is Apex Legends which has already got itself a sizeable player base within the span of a few months.