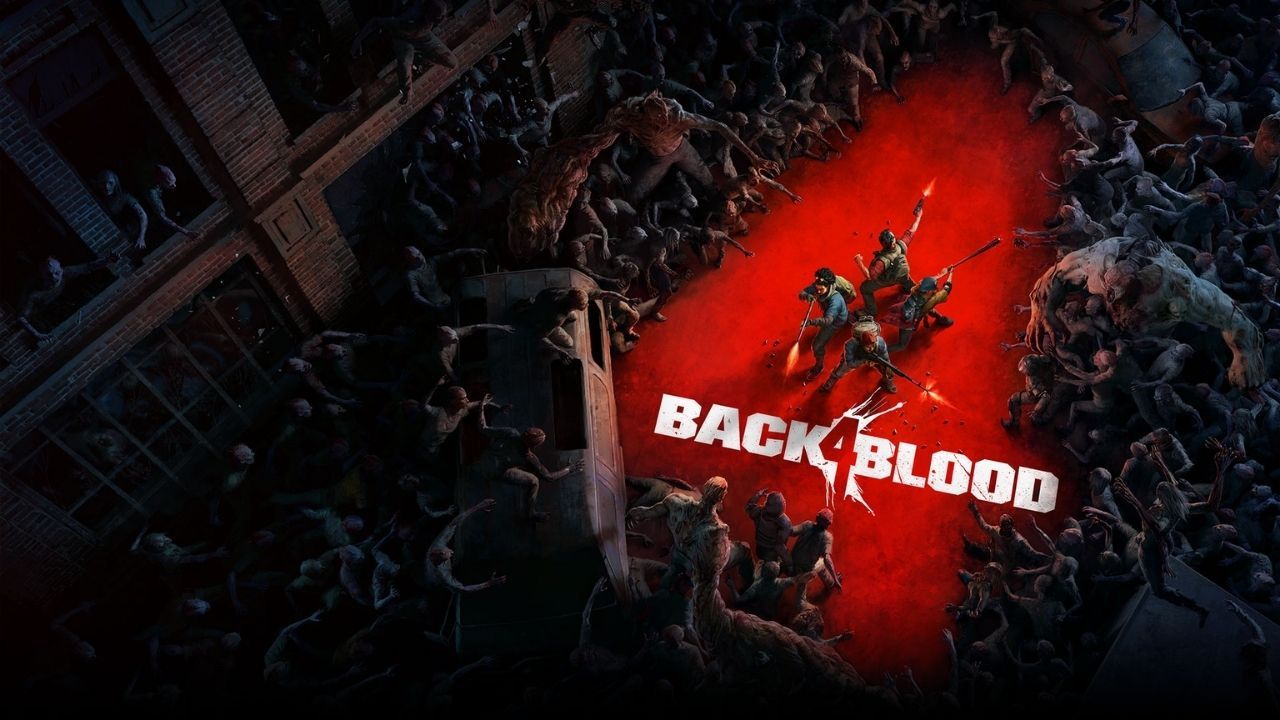 Back 4 Blood open beta kicks off on August 12 for everyone. The early access to the open beta is live now. Back 4 Blood officially releases on October 12.

Back 4 Blood is easily one of the most awaited titles of this year and it's officially out on October 12th. But before the game comes out in a couple of months, Turtle Rock Studios has decided to let the players get a taste of the in its Open Beta.

That's right, the open beta for Back 4 Blood is officially opening on August 12 for everyone. But starting today, some players can hop into the game and try it before everyone else as a part of the early access to the open beta. The early access to Back 4 Blood is now live and it will be available till August 9 before it returns for everyone on August 12.

As a part of the open beta, players can sample two of the campaign maps with 5 of the playable  ‘Cleaner’ characters, and blast foes with the complete range of weapons and gear. Well, if you fancy an extra challenge, you can also switch to Swarm mode, where you and your team will take on another four ‘Ridden’ players in PvP on two maps. You'll have to complete your objectives, survive as long as possible, and defeat the playable ‘Ridden’ characters before they can unleash their devastating attacks. Then, switch sides and try to finish off the enemy in less time to claim victory.

Back 4 Blood with Nvidia DLSS Support

In case you happen to have one of Nvidia's GeForce RTX GPUs, then you can also activate Nvidia DLSS. DLSS, for those of you who don't know, will greatly accelerate the performance of your game while maintaining crisp and beautiful visuals. DLSS tech will essentially upscale a relatively lower resolution of the game to offer big performance.

Been itching to slay again? NVIDIA DLSS is available in the #Back4Blood Open Beta!

Early Access runs August 5-9 and the Open Beta is available for everyone August 12-16.

We've already tested a bunch of games here at Digit that supports Nvidia's DLSS tech and there's always been a noticeable performance improvement. We will be trying out Back 4 Blood open beta as a part of the early access and share our thoughts about the game's performance very soon so that you can get a better understanding of the kind of performance you can get out of your machine. Stay tuned for more info.