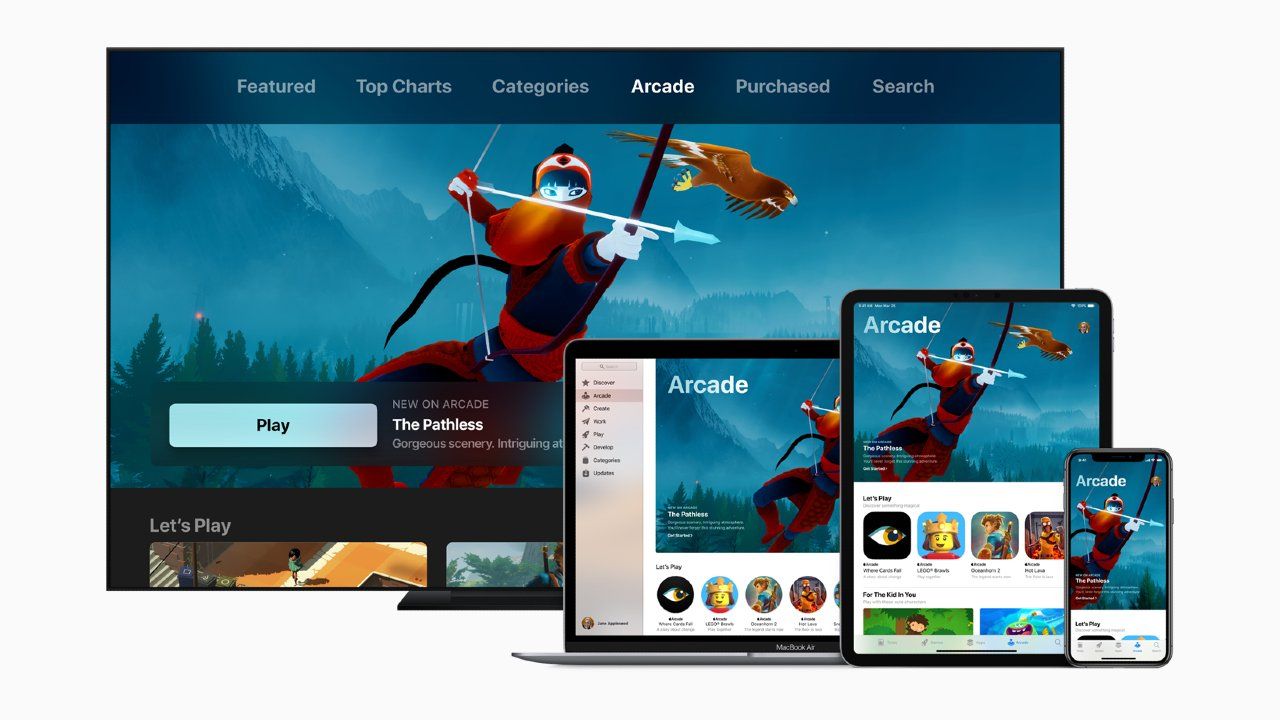 Apple Arcade is getting a bunch of new games. MasterChef: Let's Cook! and Layton's Mystery Journey are coming soon.

Apple is continuing to add more titles to its Apple Arcade service. The company has announced a new Arcade Originals game called MasterChef: Let’s Cook! will soon be added to the platform. Layton’s Mystery Journey will also launch soon. However, there are also three new games that will be added on August 6. This includes Monster Hunter Stories, Stickman Golf 3, and Super Leap Day.

As the name would suggest, MasterChef: Let’s Cook! is inspired by the popular TV show. Players will be matched against other players from around the world and will have to cook dishes. Players will be able to choose their ingredients, then carve and cook them via mini-games. There will be a jury, which will then evaluate dishes based on performance and speed. It should also be noted that the game will be updated with weekly shows that are in-game events based on specific themes such as Gourmet Burger Show, Spooky Show, and so forth.

Gamers should be quite familiar with the Professor Layton series of games. This time around, players will be joining Katrielle Layton, the daughter of Professor Hershel Layton, and help her find her missing father. Players will get to visit famous London landmarks such as the Houses of Parliament and the Tower Bridge and solve cases.

Super Leap Day is another game that is a part of Arcade Originals. This is a one-button platformer that offers a new level to play every day. Players will have to avoid traps, climb walls, and more if they hope to win. Players will also discover new contestants with new abilities.

Based on the Monster Hunter series of video games, Monster Hunter Stories is an RPG that places the player in a world filled with monsters, which people hunt for a living, However, in this game, players can become a ‘Rider’. Riders can befriend Monsters, thereby turning them into monsties. Players can embark on an adventure with their monsties.

Super Stickman Golf 3 is a 2D golf game with multiple courses and power ups, collectible cards, different modes, and more. It also offers multiplayer matches for up to eight players.

Besides adding new games to Apple Arcade, two games have also been updated. This includes Spongebob: Patty Pursuit, and Wonderbox: The Adventure Maker.